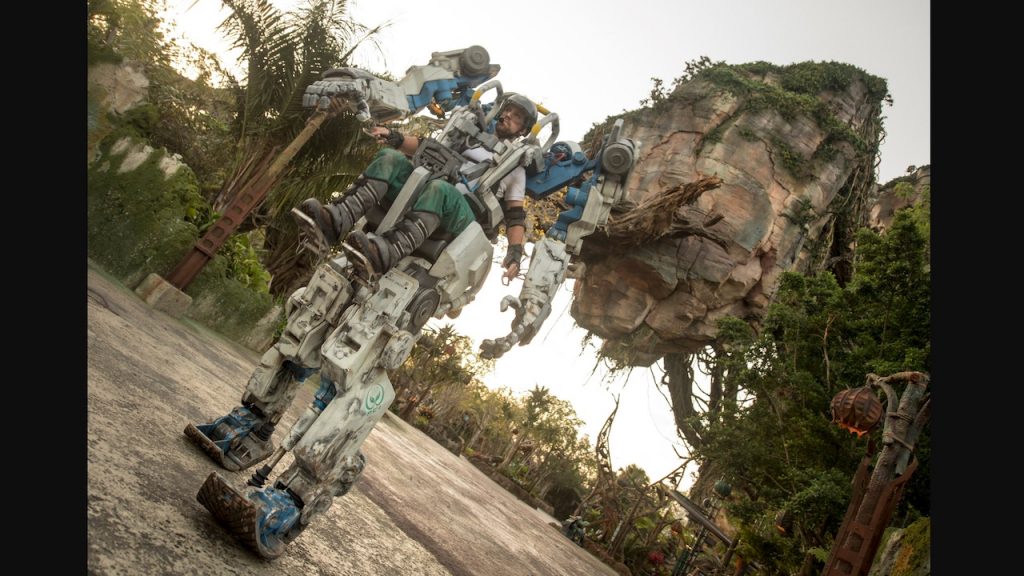 Disney is preparing to introduce the Pandora Utility Suit, a mech suit from the Avatar film universe, to Animal Kingdom this month.

The Pandora Utility Suit was teased in a reveal video on YouTube last week. The 14 second clip showed a Disney performer piloting the suit through a section of the Avatar-themed land, Pandora – The World of Avatar, in Animal Kingdom park.

The suits are not the same as the Amplified Mobility Platform suits seen in the film. Instead, they are a brand-new creation for the theme park.

In a behind-the-scenes video showing how it was created, the Pandora Utility Suit is described as an “exo-carrier suit” with articulated hands. It stands nearly 3m tall and will be piloted by trained Disney performers.

It will debut at the park on 22 April, with performers using the suits to entertain fans while portraying themselves as part of the “Pandora Conservation Initiative” studying wildlife and collecting plant samples.

Last week, Disney announced a different kind of technological innovation for guests. Soon those staying at hotels at Walt Disney World Resort will be able to unlock their rooms using their smartphones.

A new feature that will be soon added to the My Disney Experience smartphone app will allow guests to unlock hotel room doors using Bluetooth. It will be first introduced at Disney’s Wilderness Lodge. 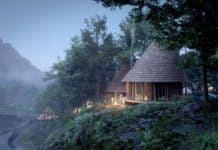 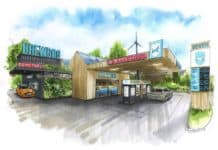