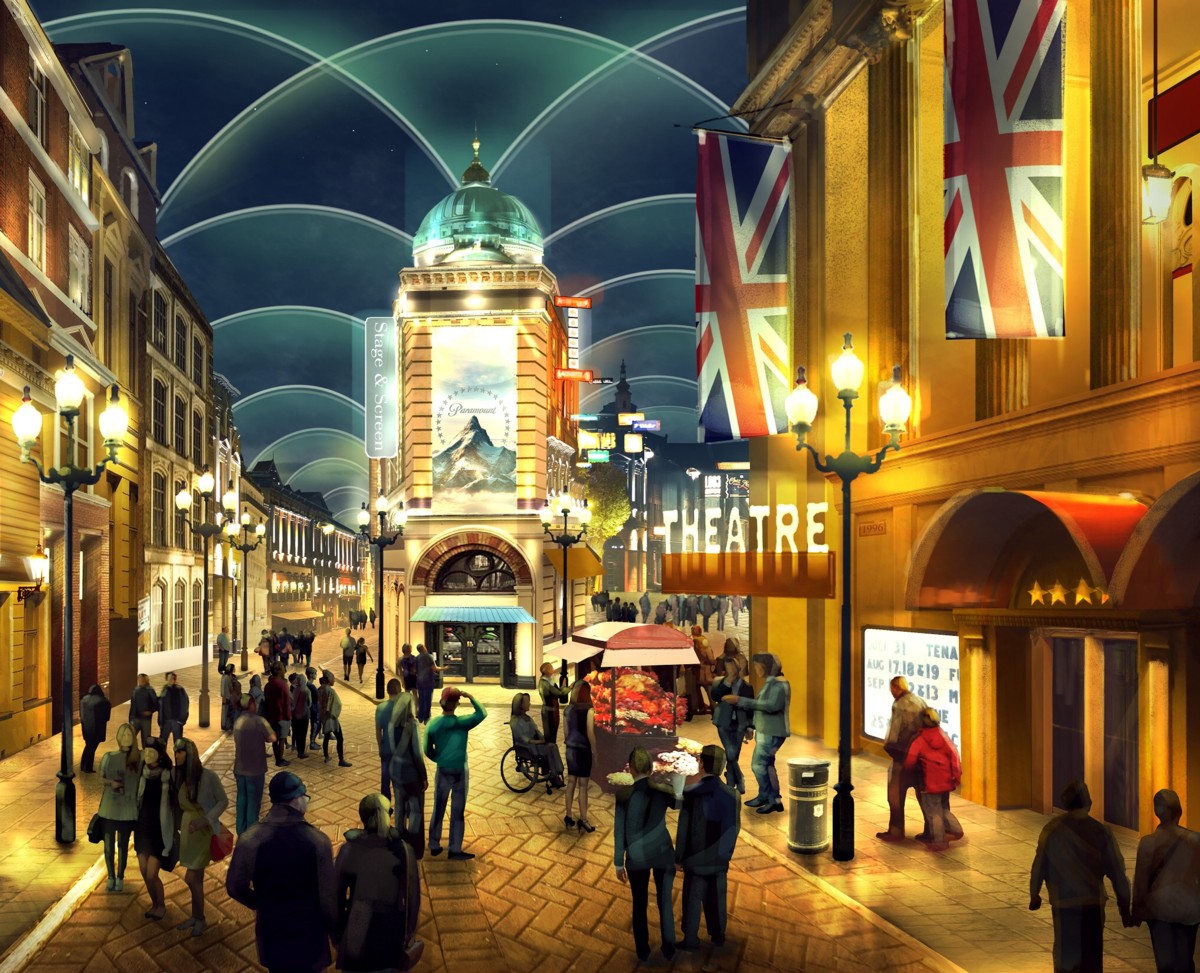 Planned to open Easter 2020, the London Paramount Entertainment Resort, will, with the help of the BFI, cast the UK’s film industry in a starring role in the new £2bn entertainment destination.

“UK production is at an all-time high and the UK is fast becoming the filmmaking hub of the world, ” explains Amanda Nevill, CEO of the BFI.  “A new destination that showcases film in such an ambitious and entertaining way has the potential to have a positive impact towards job creation, tourism and business growth so is a very compelling economic as well as cultural proposition.”

Commenting on the announcement, David Testa, Director at London Paramount, said, “The British Film Institute is a fantastic addition to the world-class team that is already working on this project. Our vision for the London Paramount Entertainment Resort is to create a world-class entertainment destination that combines the glamour of Hollywood with the best of British culture. Having the BFI onboard with their unrivalled knowledge of the UK film industry will help us identify the right mix of British film and talent to entertain our visitors, who will have travelled from all corners of the world to enjoy the resort.”

A planning application for the London Paramount Entertainment Resort is due to be submitted to the UK Government’s Planning Inspectorate in autumn 2015.