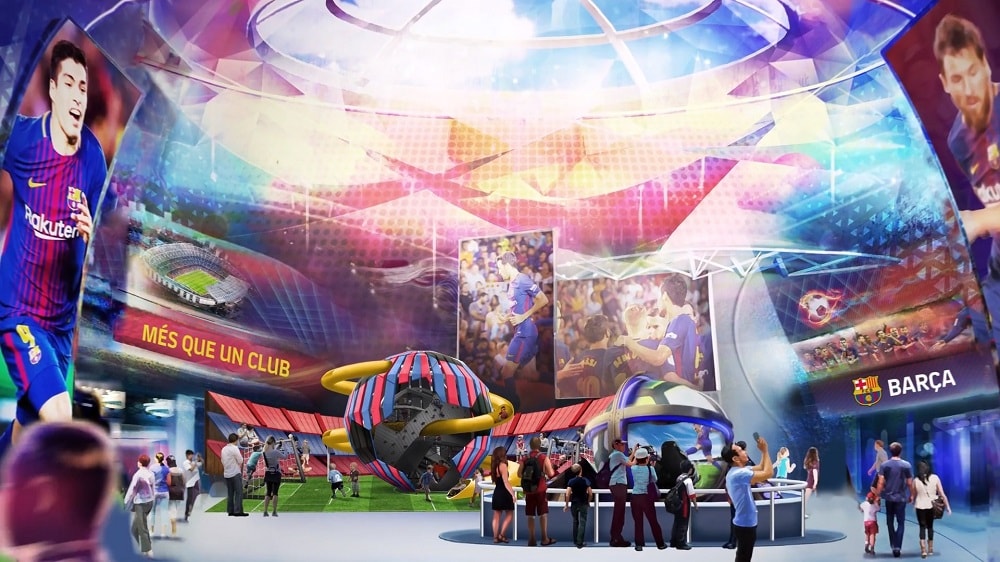 Parques Reunidos has posted revenue growth for the first half of the 2018 fiscal year and says that €32 million investment plans are on track.

Revenue rose to €110.1 million which represents a 4% increase (8.9% like-for-like).   A positive impact of Easter moving from April to March was partially offset by poor weather.

Highlights include the contribution of off season events to revenue: Christmas and Halloween grew by 16 percent, decreasing seasonality.  In addition sales of season passes grew by a record 15 percent.

During this period the number of visitors to the Group’s parks also increased by 10.3 percent, reaching 3.6 million visitors.

Looking at a geographical split of the results, revenue grow across all regions.  Significant growth occurred in Spain (13.5 percent) due to increased number of visitors (+10 percent) and percap revenue (+2.6 percent). The rest of Europe revenue grew by 10.4 percent, and the United States 2 percent (although for the US this period represents just 12 percent of the full year.

October to March is the company’s low season during which it registers less than 20 percent of its total revenue.  Net losses for the period were €58.6 million, which is a 10.5 percent reduction on prior year. EBITDA losses were reduced by 5 percent.

In a statement the theme park company says that “investment plans are on track: the five main growth projects, amounting to €32 million, will be completed this year”.

The first “Nickelodeon Adventure” indoor entertainment centre was launched in December at Thader shopping mall in Murcia.  A further six centers are currently under development and will open over the next two years.

Two significant agreements were signed in this period.

A partnership with FC Barcelona has been agreed to develop five themed indoor entertainment centers.  Locations for the centers have not yet been announced although indications are that they will be in the US, Europe and Asia.  Each will have an average footprint of 5,000sqm and will offer a family-friendly, interactive sports-based experience combining physical education and entertainment.

In addition a partnership between Parques Reunidos and Meraas Group has been signed to undertake the management of Dubai Safari Park.  This strengthens the Group’s presence in the Middle East, where it already manages Motiongate and Bollywood theme parks.