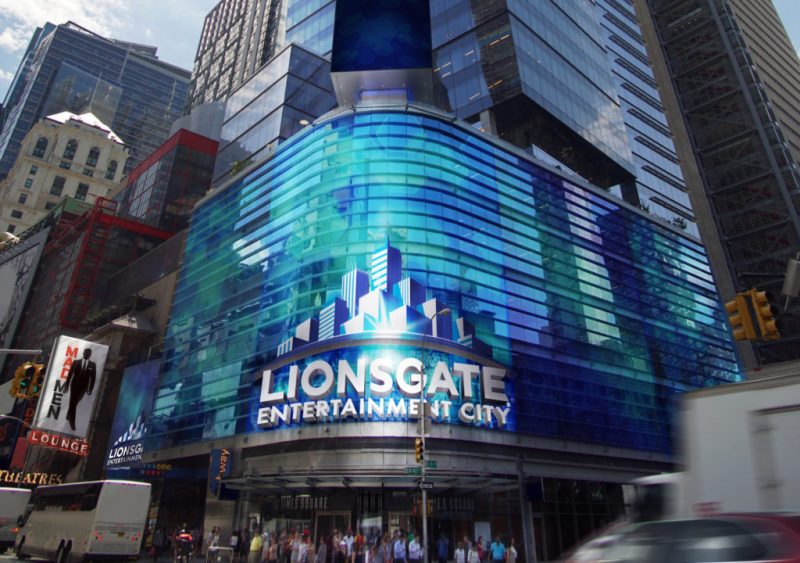 Parques Reunidos has decided to terminate the contracts for the opening of indoor leisure centres in Lisbon, Madrid and New York, at an estimated cost of €42 million.

The Príncipe Pío, Madrid and Times Square, New York attractions were a partnership between Parques Reunidos and Lionsgate.

The termination comes after the company reviewed its strategy, confirming that it will continue with its Nickelodeon Lakeside project.

However, as the above attractions’ results are below the expected return, the company is saving money by axing three of its upcoming projects.

Meanwhile, Parques Reunidos is buying Wet’n’Wild Sydney for A$40 million (€25 million). The water park is also changing its name to Raging Waters Sydney, and has announced major enhancements. 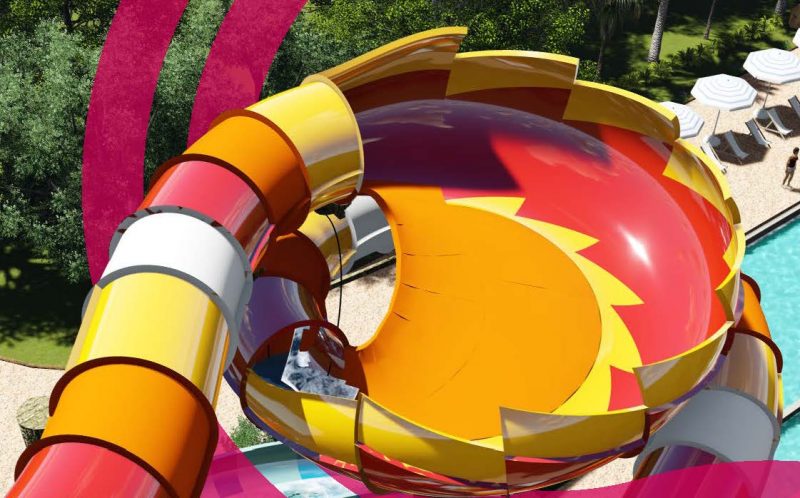 “We are committed to investing in the future of the park through new attractions, infrastructure and services,” said Parques Reunidos CEO, Jose Diaz.

Parques Reunidos was headed for bankruptcy if they didn’t go private. They deal to go private was already approved by regulators and they will be a private company soon. Next up, they will dump low tier parks in the US and Europe. After the restructure is done, they can become a public company again by performing a leveraged buyout of SeaWorld. Hill Path Capital is the link between Parques Reunidos and SeaWorld if you look closely at the boards of both companies.