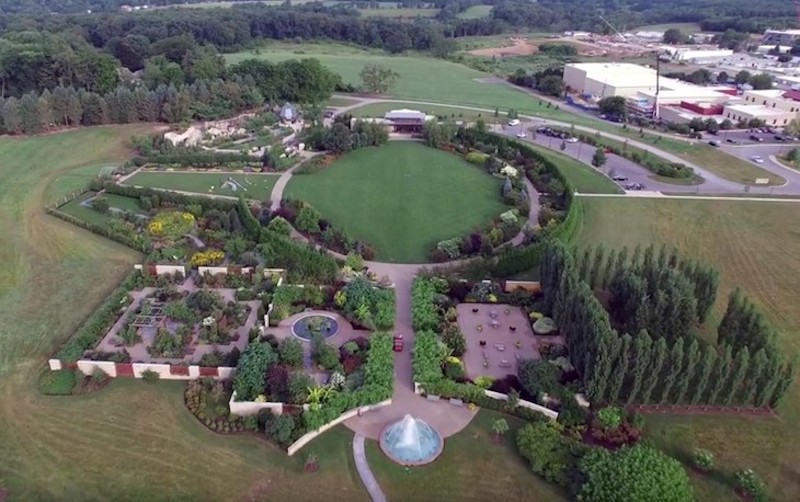 A new art museum at Penn State is moving forward as the Penn State Board of Trustees has approved an architect for the $71 million project.

The proposed freestanding art museum on the University Park campus, located in The Arboretum at Penn State, will be called the University Art Museum.

The 68,000- to 73,000-square-foot building would replace the existing Palmer Museum of Art and include expanded gallery and exhibition space.

It will provide greater access to its 9,300 objects, as well as enhanced learning, creative and social opportunities for students, and areas for events.

Penn State and the Palmer Museum of Art are thrilled to announce plans for a new art museum to be located in the Arboretum. The Penn State Board of Trustees voted today to move forward with Allied Works as the architects to design the building. Click the link in profile! @pennstatearboretum @allied_works #palmermuseumofart #pennstatearboretum #pennstate

It would be funded by Penn State’s five-year capital plan that runs through 2023. The total project budget of $71.1 million could increase to as much as $85 million with philanthropic support.

Final project plans and costs are subject to approval by the Board of Trustees.

The Penn State Board of Trustees approved the selection of Allied Works as the architect to design the new University Art Museum on May 3.

Allied Works’ projects include the Contemporary Art Museum St. Louis, the Seattle Art Museum, the Museum of Arts and Design in New York City, the Clyfford Still Museum in Denver, and the University of Michigan Museum of Art.

“The new art museum would allow us to advance Penn State’s teaching and research mission while serving as the cultural gateway to the University,” said Erin M Coe, director of Palmer Museum of Art.

“The new facility would greatly expand public access to our growing collections in an exceptional setting while offering innovative and engaging experiences for our students, the community, and visitors from around the world.” 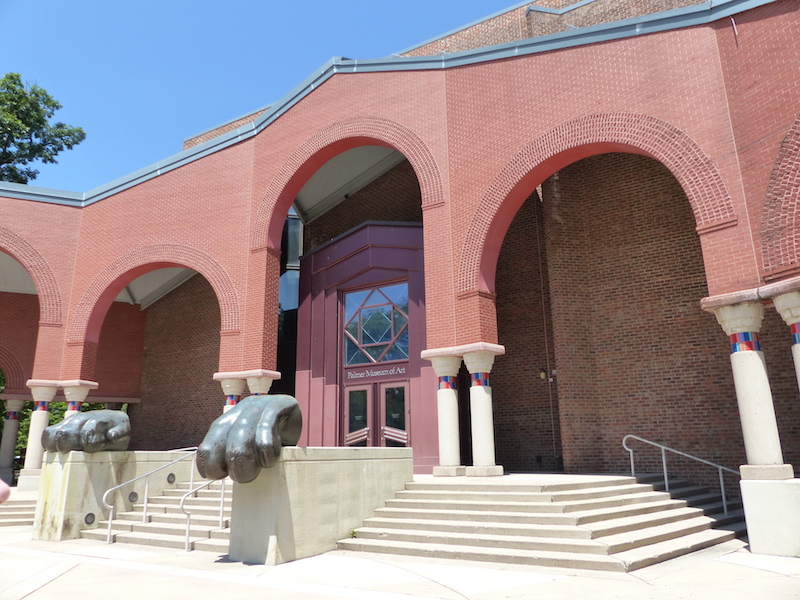 “This project would fulfil our long-standing vision of the Arboretum as a venue for the arts as well as a place of beauty and education about the natural world,” said Kim Steiner, professor of forest biology and director of The Arboretum at Penn State.

“The Arboretum is already one of the most popular destinations for visitors to the area. With this inspired partnership, I expect us to develop into a regional and national destination.”

The design phase of the project has now started. Construction, pending board approval, is set to begin in late 2020 for a planned opening in the fall of 2022.