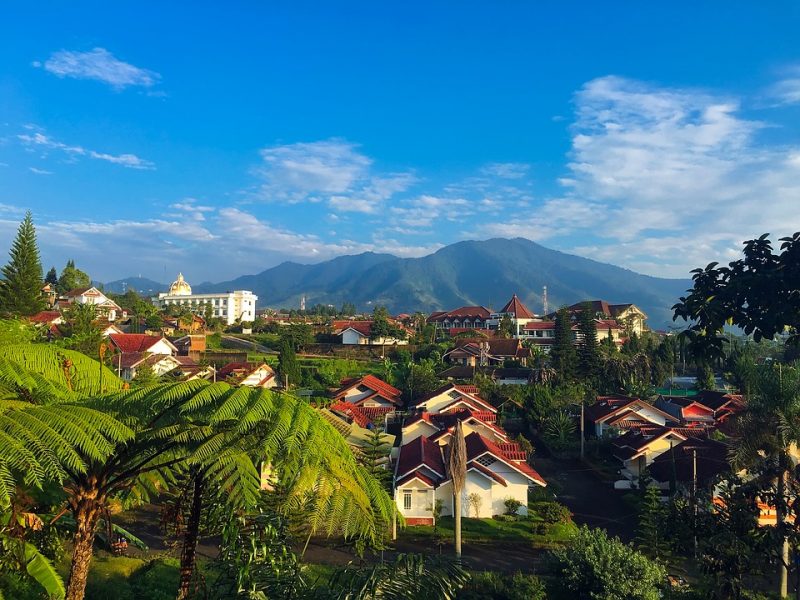 Perhutani, a state-owned forestry firm in Jakarta, plans to build a Disneyland-style eco theme park in the Indonesian province of West Java.

The theme park, which will use only renewable energy, will be built in West Java because of its large population and location near Jakarta.

The project will collaborate with a US-based company, with the park set to cost billions of US dollars.

Attraction to include adventure, safari and water parks

Denaldy Mulino Mauna, President Director of Perum Perhutani, said: “The location is around West Java, we have arranged a pre-feasibility study last year.

“It’s a good location because [it’s between] Jakarta and West Java. Estimated investment is billions of dollars. We will use Perhutani land later,” he added.

Perhutani manages as many as 641 nature-based tourist destinations, in collaboration with community institutions, local governments, and private investors.

Eco theme park will use only renewable energy

In 2017, Perhutani and the Tourism Ministry launched an eco-tourism brand called Canopy in West Java and East Java.

Canopy locations offer nature-based experiences and entertainment for children, and will be implemented in more Perhutani tourist sites.

Over in Australia, the Eden Project and Alcoa are planning an AU$150 million eco-tourism attraction within Alcoa’s former coalmine.

The coalmine, located in Anglesea, Victoria, will become a destination for immersive education and experiences with a focus on ecology and sustainability.