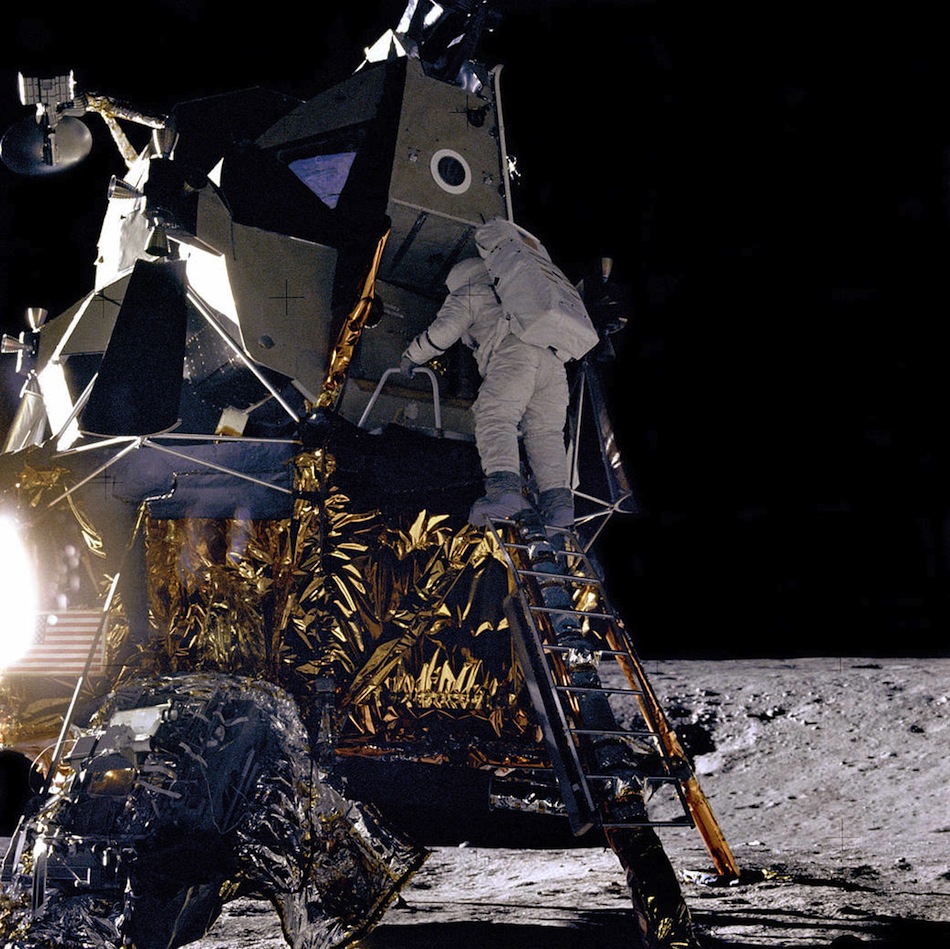 To celebrate the 50th anniversary of the first moon landing, the Virginia Air and Space Center (VASC) has launched a new Apollo XII exhibit designed by PGAV Destinations. The centrepiece is the Yankee Clipper command module – the only portion of the second moon mission’s assembly to return to Earth.

Established in 1917, the Langley Research Center at the VASC in Hampton, Virginia, is the first American laboratory dedicated to the advancement of aeronautics. Its team of scientists began exploring manned space flight in the early 1950s. Furthermore, they conceived and directed Project Mercury, where the original NASA astronauts received their basic training.

That once unthinkable mission to the moon was achieved seven years later on July 20, 1969, with Apollo 11. Just four months later, America replicated the feat once more with Apollo XII, which executed the most precise moon landing to date. 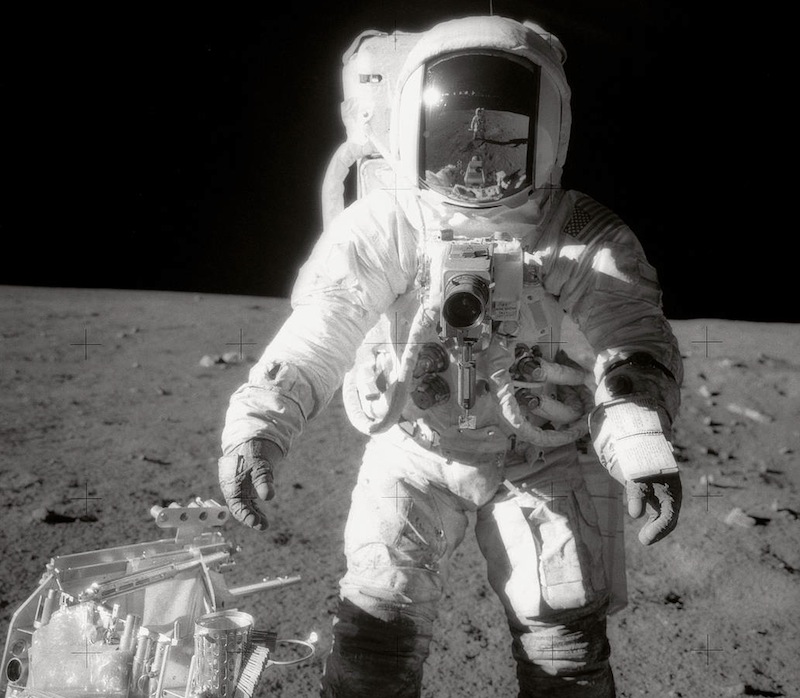 “Whoopie! Man, that may have been a small one for Neil, but that’s a long one for me,” were Commander Charles Conrad Jr’s first words as he set foot on the lunar surface on November 19.

He and lunar module pilot Alan Bean collected rocks and gathered atmospheric measurements of the moon’s magnetic field, solar wind flux and seismicity. They also retrieved key equipment from the Surveyor 3 probe for analysis back on Earth. Five days later, they and command module Pilot Richard Gordon Jr. safely splashed down in the Pacific Ocean off the coast of American Samoa.

VASC executive director and CEO, Robert Griesmer, says the mission was “an immediate turnaround to refine the process and expand our understanding of space travel and the lunar surface.”

The Yankee Clipper at the VASC

As part of the new Apollo XII display at the VASC, the Yankee Clipper has been tilted to showcase the heat shield which protected the three astronauts upon their re-entry through Earth’s atmosphere.

The gallery explores the essential components of the mission. Visitors can learn about mission preparation, assembly liftoff, landing on the moon, scientific tests on its surface, returning to the orbiting command module, and re-entry and splashdown in the Pacific. In addition, the relationship between the Apollo program, NASA’s larger vision and the Langley Center are examined. 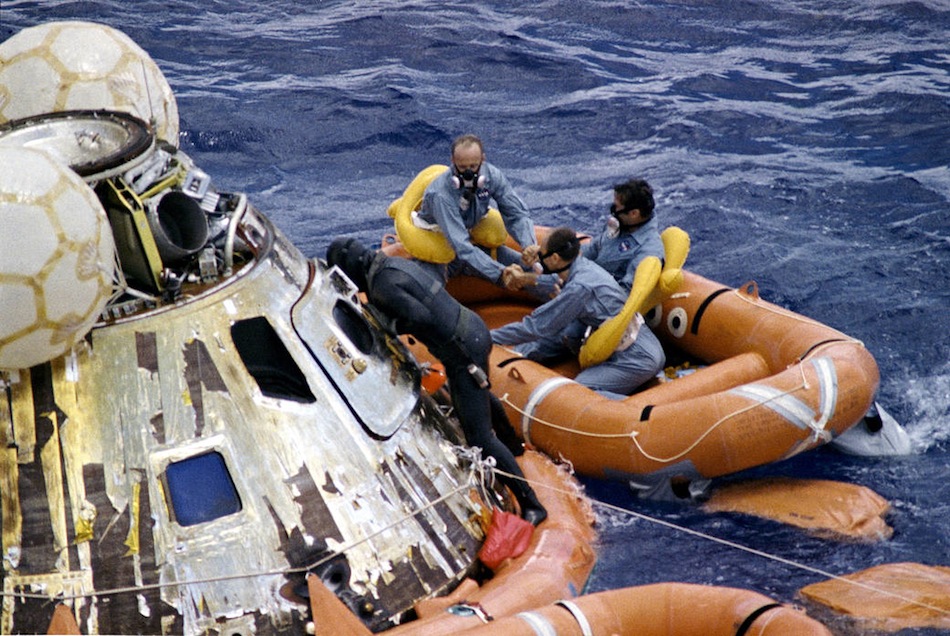 Apollo 12 is recovered in the Pacific after its 1969 mission

The elliptical footprint of the new exhibit space reflects celestial orbits. The gallery finishes with a look to the future. This includes plans for a return to the moon, the goal of which is to establish a permanent American base on its surface as a jumping-off point for piloted missions to Mars.

“2019 is a remarkable year to celebrate humankind’s first landing on anything beyond our own atmosphere,” says PGAV Destinations’ project lead and vice-president, Diane Lochner. “What we often overlook is that Apollo 11 was simply one step in a long line of innovation, carefully calculated to achieve greater and more technical milestones in the exploration of our galaxy. Apollo XII is our chance to showcase ‘and then what?’”

But what are international visitors’ favourite US attractions? Read PGAV’s research here.