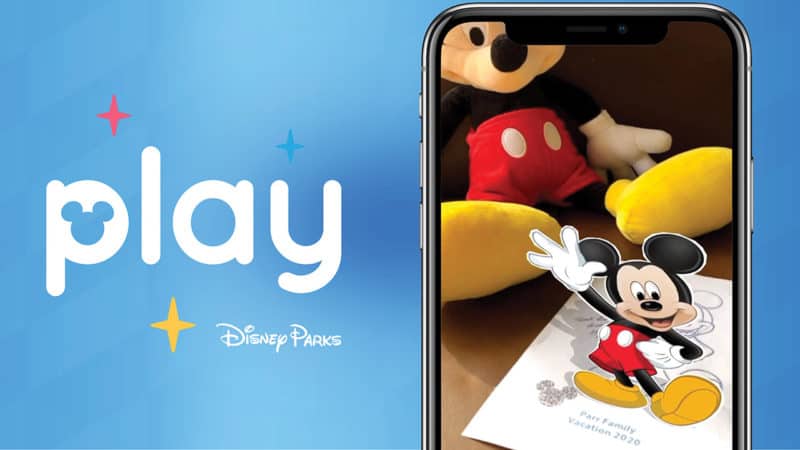 The special feature, which you can check out below, is available to visitors who have stayed for three nights or more at a Disney Resort hotel in 2020 (via Disney Parks Blog).

Following their stay, guests will receive a letter thanking them for their visit. The letter includes a QR code that unlocks a hidden screen in Play Disney Parks.

Here, users will see an engaging animation of Mickey Mouse, who appears via a special augmented reality effect. They will also earn an exclusive ‘Thanks for the Magic’ digital achievement in the app.

It serves as a mobile game platform and utility tool, transforming visitors’ smartphones into Star Wars-style Datapads and allowing them to customise their experiences.

Customers are increasingly looking for some control over their visits. Technology is making customisation a little easier, with apps and smartphones playing a large role in this emerging trend. 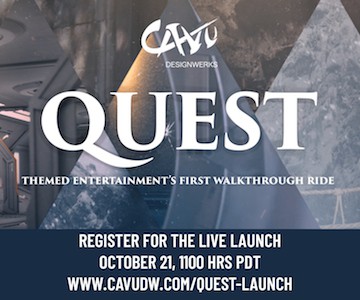