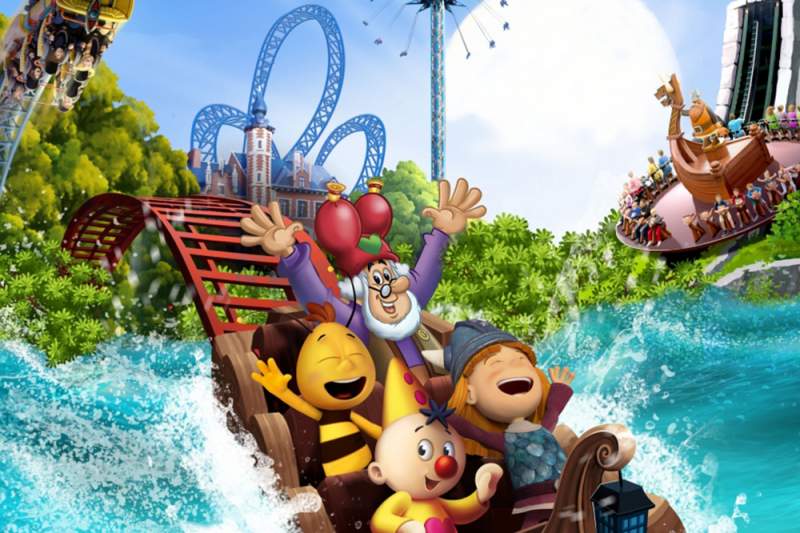 Plopsa Group plans to invest €25 million in Holiday Park over the next five years. The company revealed that three new attractions are planned for the theme park.

CEO of Plopsa, Steve Van den Kerkhof, announced the news at the official opening of Holiday Indoor. The three new attractions are all set for completion by 2022.

Thunder River will be converted into Dino Splash by 2020. Currently, guests ride in rafting boats over a replica mountain river.

Dino Splash already features at other Plopsa Group attractions. Visitors are invited to ride in boats over slides, encountering volcanic mountains and dinosaurs along the way.

€10 million will be issued in 2021 for two new rides – Disk’O Coaster and Splash Battle.

At Disk’O Coaster, visitors will sit on a large, round disc, which swings back and forth over a roller coaster track, turning alternately clockwise and anticlockwise.

In Splash Battle, boats sail through a canal and riders can fire large water guns at neighbouring boats and targets.

Holiday Park is part of a European portfolio of sites spanning outdoor parks, indoor parks and waterparks. All provide an outlet for characters and intellectual property (IP) from parent company Studio 100.

In an exclusive interview with Blooloop, the Plopsa CEO discussed the attractions’ ongoing expansion, lean management structure, and his biggest weakness.

Meanwhile, specialists in theme projects and design, Themebuilders Philippines Inc. will create the theming for two attractions at Plopsaland De Panne in Belgium.

2019 will see major new attractions opening at theme parks across the world – but which are game-changers and which will make the most impact? Here are some of the hottest new rides. 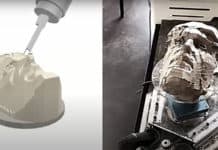 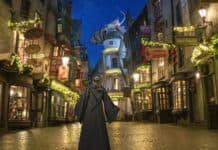 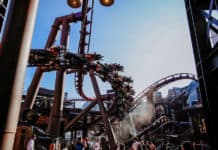 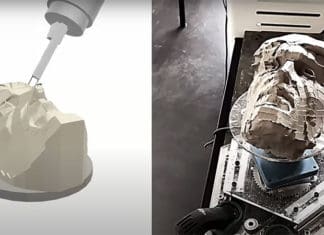