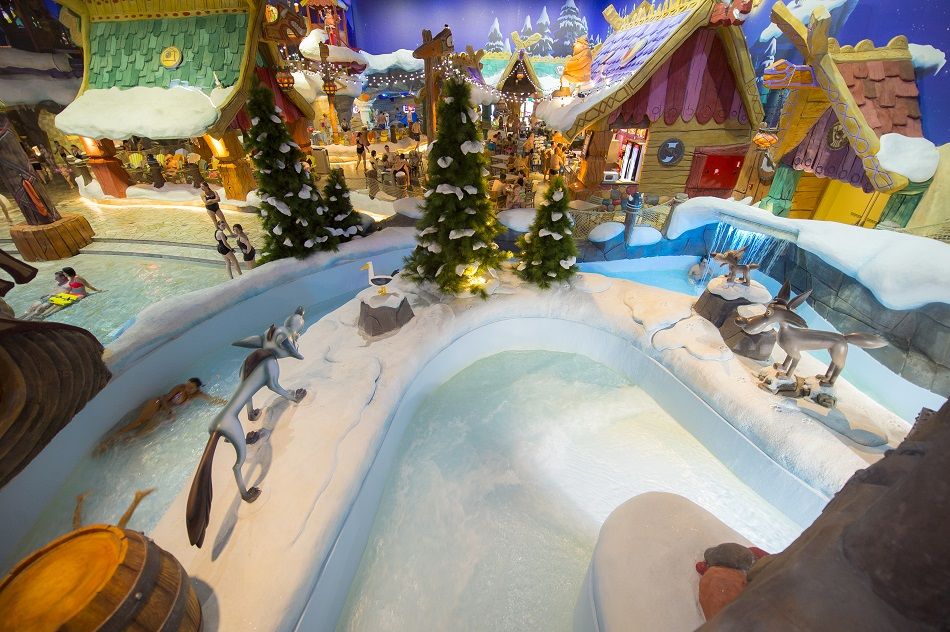 Plopsaqua had its busiest Christmas since it opened in 2015 with a 20% increase in visitors year-on-year, while Plopsa Indoor Hasselt also set a holiday period record with an increase of 11% on the previous year.

He added that it was the first year that Plopsa Indoor Hasselt and Plopsaqua opened for Christmas and New Year’s Day, both of which proved popular with visitors.

In an interview with Het Laatste Nieuws, Van den Kerkhof also revealed that the company plans to open a major new attraction at Plopsaland De Panne in 2020 to celebrate the park’s 20th anniversary. He described the new attraction as “something big and fun” but did not go into further detail.

The most recent attraction to open at the park was Heidiland, a themed area featuring a wooden roller coaster called Heidi The Ride that opened to the public in April 2017.

Set in a Swiss mountain village, Heidiland is based on concept drawings from Plopsa Group creative director Piet de Koninck and was built at a cost of €7.5 million. Heidi The Ride was constructed by Great Coasters International for €6 million and is one of two wooden coasters in Belgium.

A themed hotel and holiday cottages are also planned to open in the park in 2018 as part of a €30 million investment. When announcing the accommodation plan last year, Van den Kerkhof said: “If we really want to be up there with the top theme parks in Europe such as Efteling and Phantasialand, then people need to stay close to the park. We want to increasingly move towards residential recreation.”