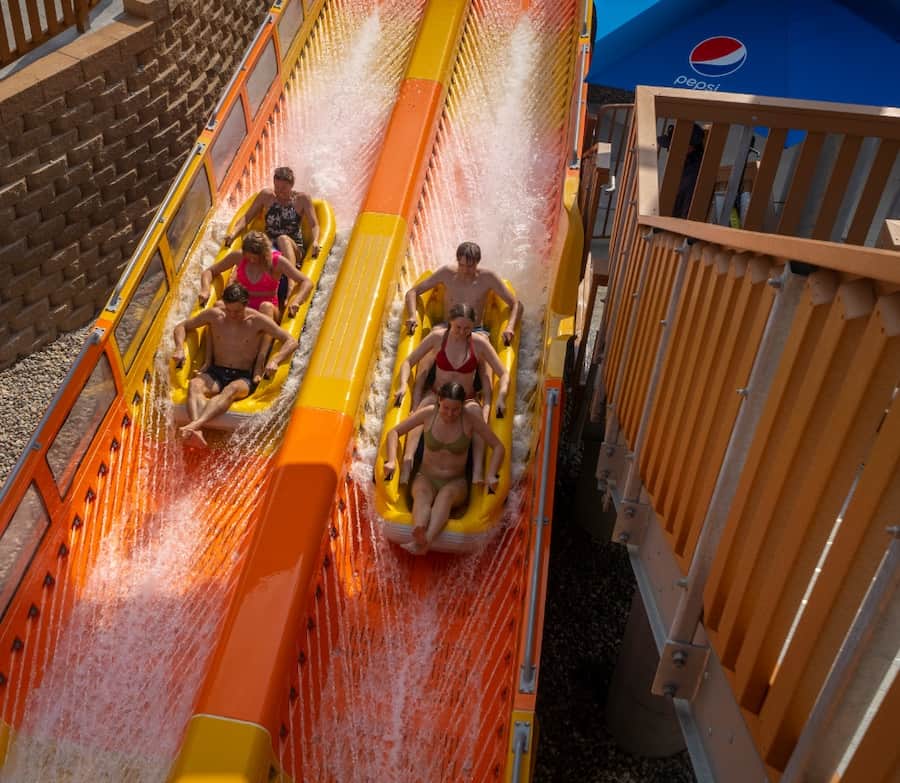 ProSlide Technology Inc. is pleased to announce the opening of Cheetah Case at Holiday World & Splashin’ Safari. This groundbreaking ride is the 27th ride to be installed by the company at the popular Indiana attraction. It includes the first head-to-head duelling zone as well as the first at-grade launched water coaster powered by water propulsion.

“Cheetah Chase is something that’s really special and unique,” says ProSlide CCO Ray Smegal. “The combination of pure water propulsion that launches riders from a flat start and the innovative duelling experience truly makes it something the world hasn’t seen before.”

“Right from the beginning, riders are going to have a true water coaster racing experience that’s unmatched in the water ride industry. The intensity of the race and that feeling of fierce competition starts from the beginning of the ride and doesn’t let up until the very end. ”

Cheetah Chase propels guests across the surface at speeds of up to 30 feet per second, as they climb a tall slope just though the power of water. There are also two ProSlide RallyPOINTs for a fun racing experience. These are sections where the flume is open with low walls between riders, allowing them to see and hear each other as they race along. 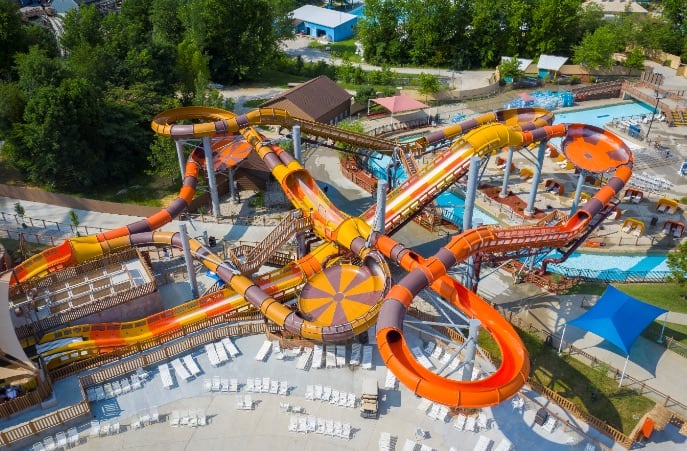 Water coasters are growing in demand and popularity around the world and can serve as exciting anchor attractions for water parks. Cheetah Chase is the 12th project that the company has worked on with Holiday World.

“Nearly every product that ProSlide offers, we have it,” says Matt Eckert, President and CEO of Holiday World. “What keeps us coming back to ProSlide time and again is the quality of the products they’ve built us, the service level they’ve given us, and the uniqueness and innovation that ProSlide has brought to our park.” 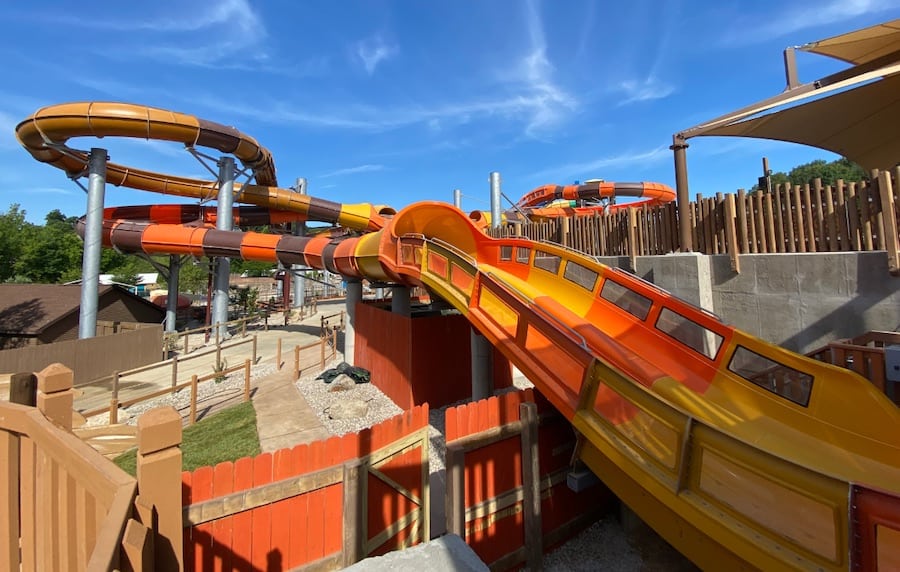 ProSlide Chairman and CEO Rick Hunter adds: “It’s been almost 25 years since we first started working with them and every step has been fantastic.

“From that first MAMMOTH style ride back in ’96, to the landmark LIM coaster Wildebeest  – voted #1 Water Park Ride in the world every year since it opened – in 2010, up to today with Cheetah Chase, Holiday World’s commitment to exceeding the guest experience has aligned perfectly with our goal to do the same.”

Earlier this month, ProSlide also celebrated the opening of the new OCT Nanjing water park which features four of the company’s innovative water ride attractions, including the first FlyingSAUCER ride in China. 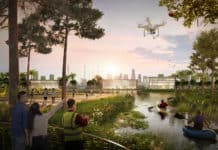 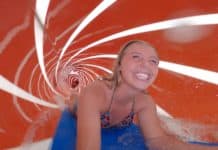