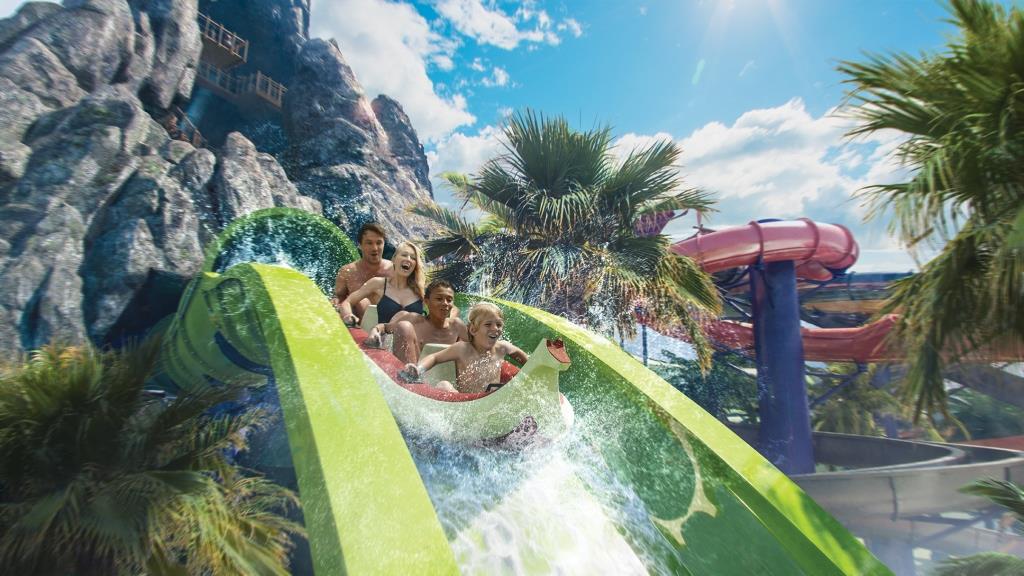 ProSlide Technology is preparing for a busy week at IAAPA Expo in Orlando – a city in which it has a rich history.

The Florida tourist hotspot is home not only to some of the world’s most iconic theme parks but also several leading water parks. ProSlide’s water ride technology was first featured locally at Wet ‘N Wild Orlando, widely considered to be the world’s first water park. Throughout the 80s and 90s, the Canadian company supplied attractions to Walt Disney World’s Typhoon Lagoon and Blizzard Beach.

Since the turn of the 21st Century, ProSlide has installed innovative attractions and technology at Aquatica by SeaWorld and Universal Orlando’s Volcano Bay. Opened in 2017, the latter features exclusively ProSlide product – including such headline attractions as the Krakatau HydroMagnetic Rocket water coaster. 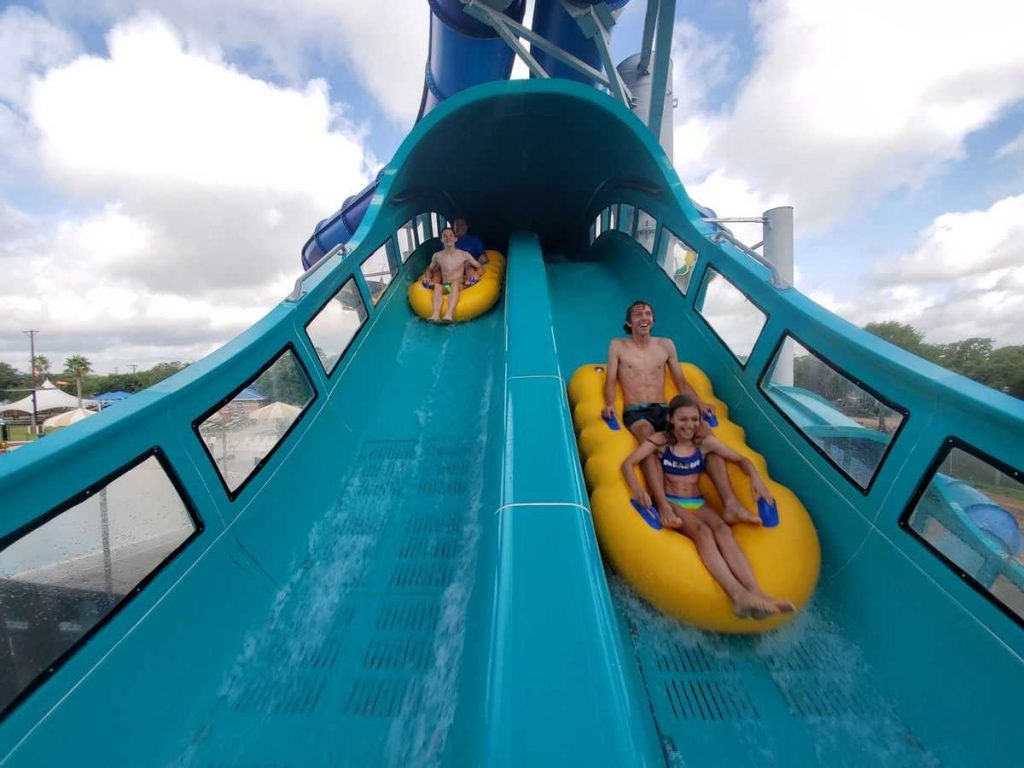 As one of the industry’s leading water park suppliers, the company continues to supply parks and projects around the world. These include the recently launched American Dream in New Jersey and Rulantica Water World at Europa-Park, set for an official opening on November 28.

“Custom-designed, authentic ProSlide water rides power the best parks in the world,” says chairman and CEO, Rick Hunter. “Every year we look forward to IAAPA so we can connect with our amazing clients. We live water ride design and development every day and we always look forward to sharing it with the world in Orlando!” 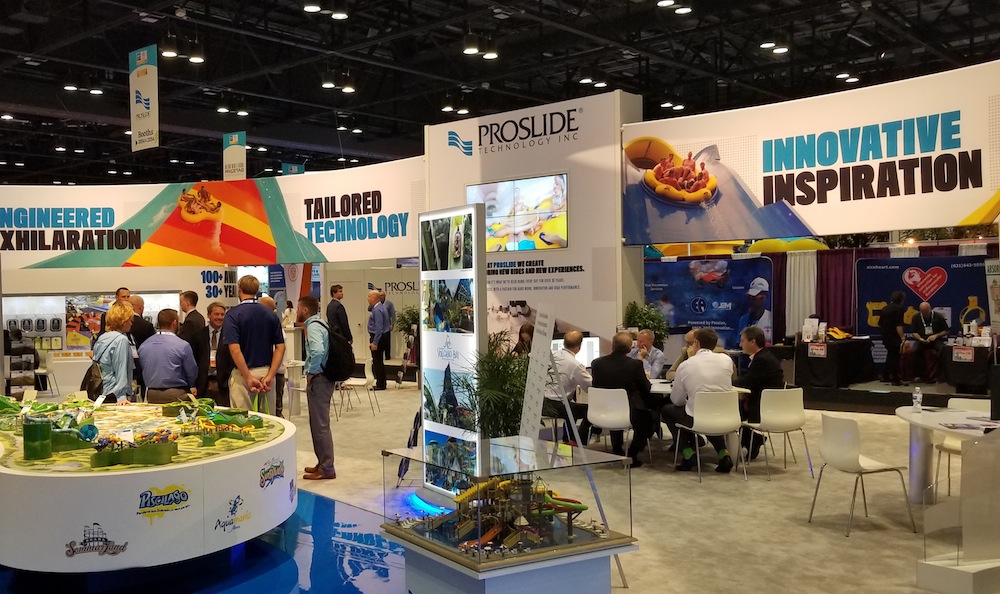 Meet the team in Orlando

IAAPA Expo takes place at Orlando’s Orange County Convention Center from November 19 to 22. On booth #2035, ProSlide will be showcasing new developments in every ride category as it adds to its already extensive portfolio. One of its latest innovations was the world’s first duelling water coaster, as seen at Splashway Water Park in Texas. Expo visitors will also be able to meet new team members including Chantal Theoret, Director of Global Marketing.

Van Gogh: The Immersive Experience is travelling to Leicester 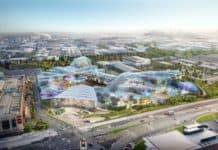 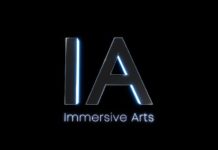