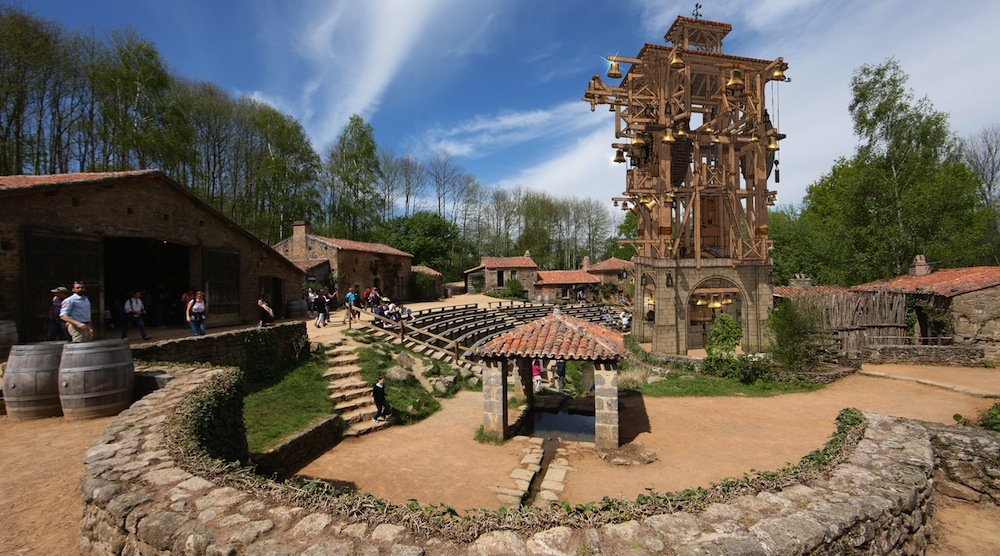 Located in the Vendée region, Puy du Fou is France’s most popular theme park after Disney. Last year, the Thea Classic Award winning attraction welcomed 2,220,000 visitors, an increase of 8% over 2015. Revenue during the six-month season was over €100 million, a 21% increase. 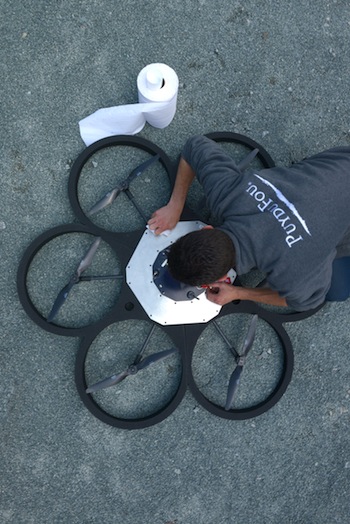 Whilst its shows and themed villages all feature a historical slant, the park uses a lot of technology and special effects to bring them to life. It has developed, for example, its own Neopter drones (as pictured right) with the company Pixiel for use in its flagship Cinéscénie spectacular. For its show Le Grand Carillon, Puy du Fou worked with L-Acoustics to develop a customised sound distribution solution.

The 2017 season goes into full steam on June 3 when Cinéscénie begins its 15 weekend run. Here’s what new additions guests can expect across the park:

Since 2010, Puy du Fou International has been advising partners on the creation of Puy du Fou style parks and entertainment around the world. Live shows are already peformed in the UK (Kynren) and the Netherlands (Raveleijn at Efteling). Even larger projects are now in development for Spain and China. Each will celebrate their particular region’s rich history. New details on the €200 million Spanish project, which will be a full park called Puy du Fou Toledo, include:

• Daytime shows, restaurants and historic village likely to be similar to Barcelona’s Poble Espanyol, to be added in 2020

Discussions on the first of what could be two parks in China continue. The location has yet been revealed, but it is likely to open by 2025 at a cost of around €300 million. It will be operated on a franchise model supported by private partners.

More than €450 million have been invested in Le Grand Parc du Puy du Fou since it began with Cinéscénie in 1977. Including this year’s addtions, a further €200 million will be spent by 2025. Over the past 10 years, the original French park has seen visitor numbers increase by 184%. During the same period, turnover has more than tripled.

Earlier this year, ProTourisme conducted a study into Puy du Fou’s impact on the surrounding region. It found that the park, which operates from April to September, generates €277 million in economic spin-offs each year. For each euro spent by guests inside the park, an additional €3.20 is spent in the surrounding area. The park, which opens from April to September, also creates 4,700 direct and indirect jobs.