The Royal Collection Trust has launched its first escape room in the Queen’s Gallery at Buckingham Palace, inviting visitors to “think like a Renaissance genius”.

For the first time, the Queen’s Gallery will be transformed into Escape Room: Leonardo Artmergency! – a room full of puzzles and riddles.

Produced in collaboration with History Mystery, the game is part of the Leonardo da Vinci: A Life in Drawing exhibition. 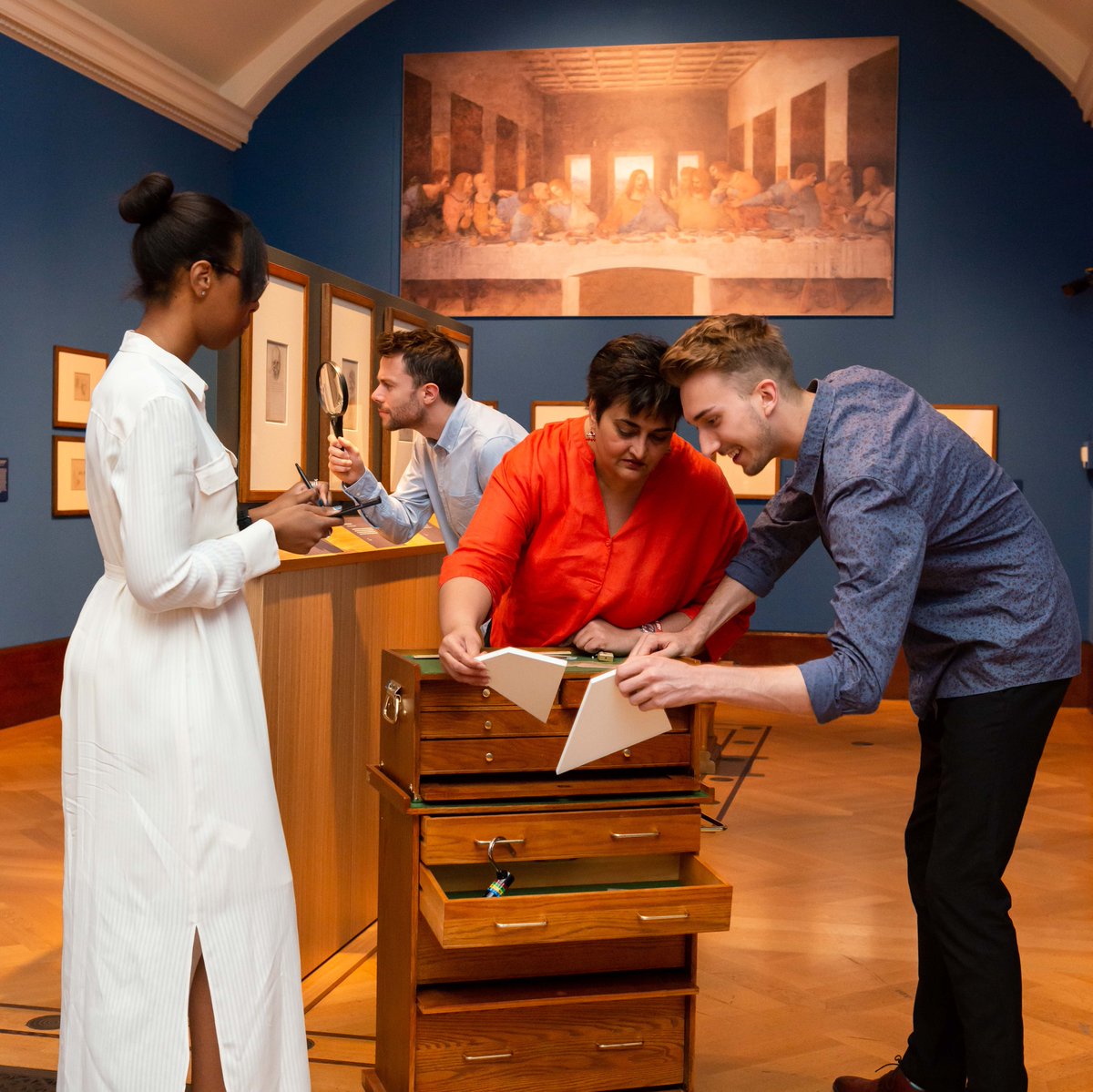 In rooms displaying Leonardo da Vinci’s drawings from the Royal Collection, teams of four to eight players have exclusive access for one hour.

The storyline, via History Mystery, is as follows: “An after-hours VIP tour is imminent but the curator has disappeared! Thankfully he’s well prepared but everything is securely locked away!

“Can you crack the codes, unlock the puzzles in Leonardo’s fascinating original works and find the missing curator before time runs out?”

The Queen’s Gallery will be transformed into four rooms of thematic puzzles and riddles as you solve the mystery of the missing curator.

Escape Room: Leonardo Artmergency! will feature props such as padlocked chests, while front of house wardens will serve as guides with extra clues.

Leonardo da Vinci: A Life in Drawing is at the Queen’s Gallery from May 24 to October 13. Escape Room: Leonardo Artmergency! runs on Friday and Saturday evenings from June 14 to October 5, and costs £150 per team.

Queen seems interested in the idea of an escape room in the Buckingham Palace, and I love it! I hope that she will be introducing some great puzzles revolving around the history of Buckingham Palace. That would be fantastic.