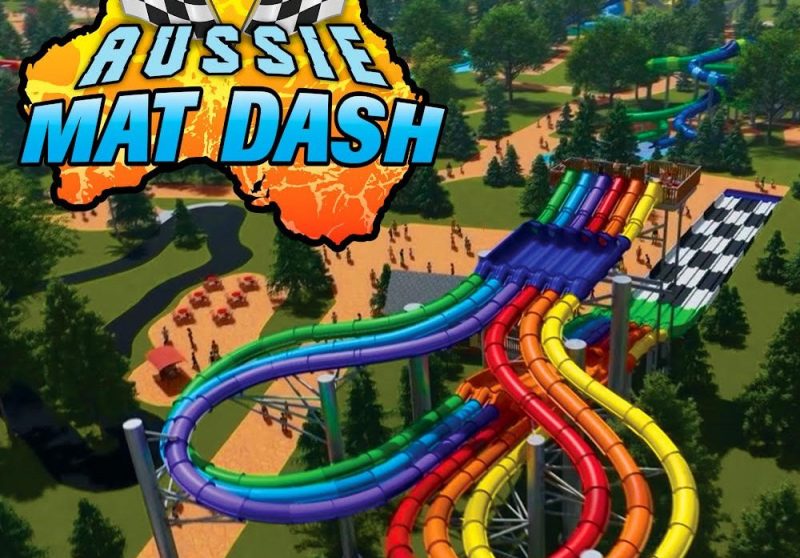 Raging Waves has announced its latest attraction, a six-lane mat racing waterslide. Opening in summer 2020, Aussie Mat Dash will include a feature enabling riders to see and hear each other.

“Get ready for the race of a lifetime,” the water park wrote on Instagram. “Introducing the Aussie Mat Dash – a six lane RallyRACER that is just 1 of 3 in the world!”

The six-lane RallyRACER is one of three of its kind in the world. It will include one of ProSlides’ most thrilling new features – RallyPOINTs.

RallyPOINTs allow riders to see and hear each other as they slide down and compete on Aussie Mat Dash’s enclosed flumes.

Six riders can race side-by-side on Aussie Mat Dash through a spiral of nearly 2,500 feet of combined slides. 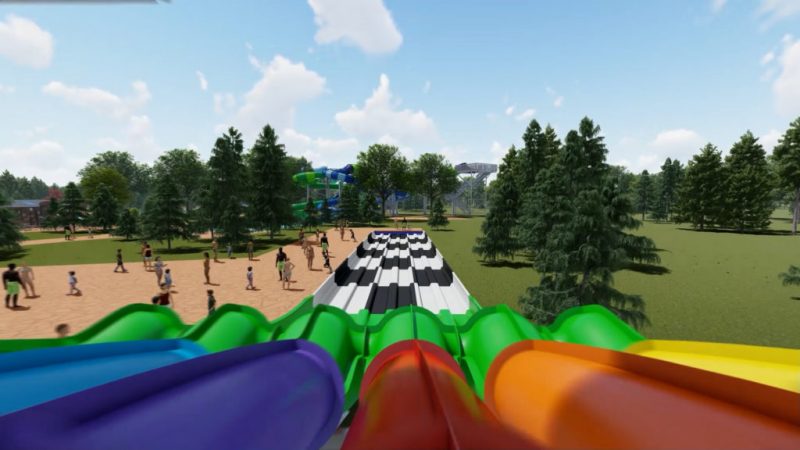 The firms will form a new $2.9 billion joint venture to own Great Wolf.

If they must use a map of Australia as a logo for Aussie Mat Dash, why don’t they include all the states of Australia on it??? –
THE ONLY NON MAINLAND STATE IN AUSTRALIA IS TASMANIA, WHICH HAS BEEN LEFT OFF OF THIS LOGO!!!
THIS IS LIKE LEAVING OUT CALIFORNIA OR FLORIDA FROM A MAP OF THE USA!! TASMANIA IS A large TRIANGULAR STATE SOUTH OFF THE COAST OF VICTORIA. 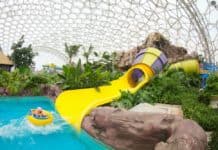 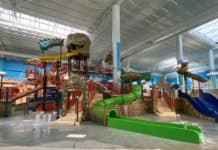 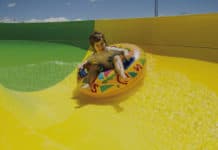