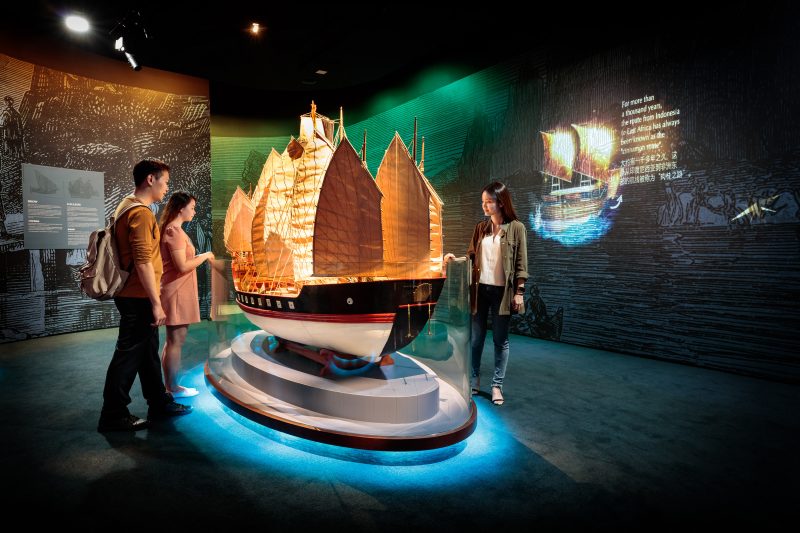 Resorts World Sentosa is preparing for the RWS 2.0 expansion and transformation with the closure of two attractions, the Crane Dance and the Maritime Experiential Museum.

The Crane Dance and the Maritime Experiential Museum will welcome visitors for the final time on March 1, 2020, making way for the redevelopment of the waterfront promenade and the expansion of the S.E.A Aquarium.

The Crane Dance, a dancing animatronics show, premiered in December 2010. The Maritime Experiential Museum, which opened in October 2011, is Singapore’s first and only museum dedicated to the exploration of the Maritime Silk Route.

As part of RWS 2.0, the S.E.A. Aquarium expansion involves taking over the adjacent Maritime Experiential Museum, which will be elevated to the next level for a larger aquarium. 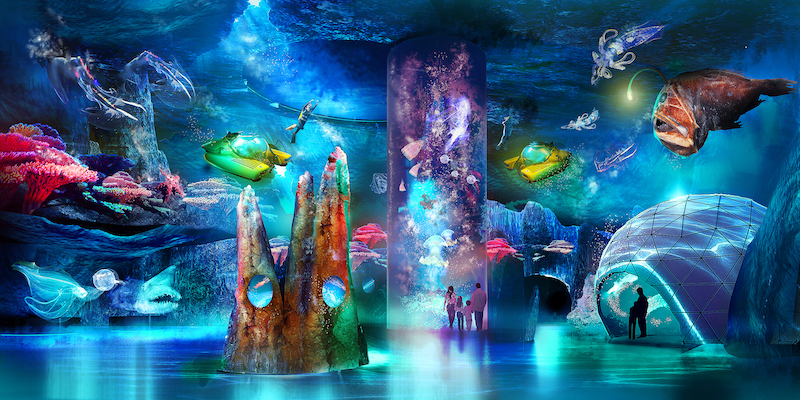 As for the waterfront promenade under RWS 2.0, a new Waterfront Lifestyle Complex will house two hotels, dining and lifestyle experiences and an attraction replacing the Crane Dance.

This will feature a spectacular nightly show, and during the day it will become a multi-purpose zone that can be used for festivals and events. 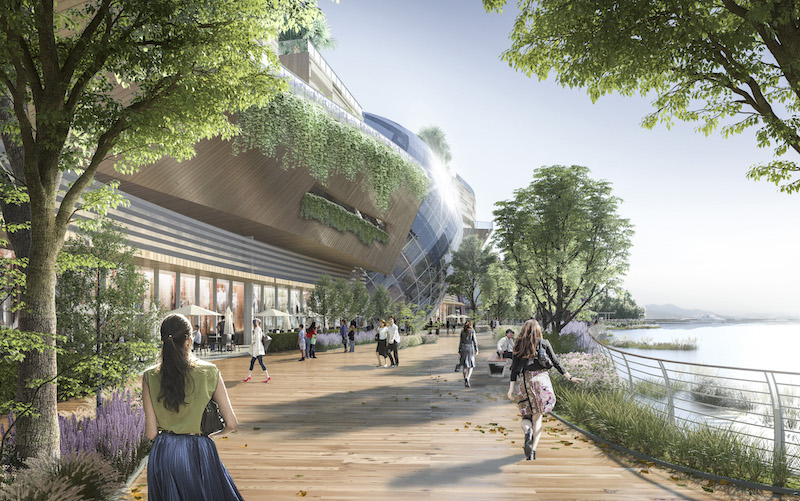 Meanwhile, Grant Associates unveiled the conceptual masterplan to reinvent the Singaporean islands of Sentosa and Pulau Brani, which reimagines the area as an ‘island playground’.