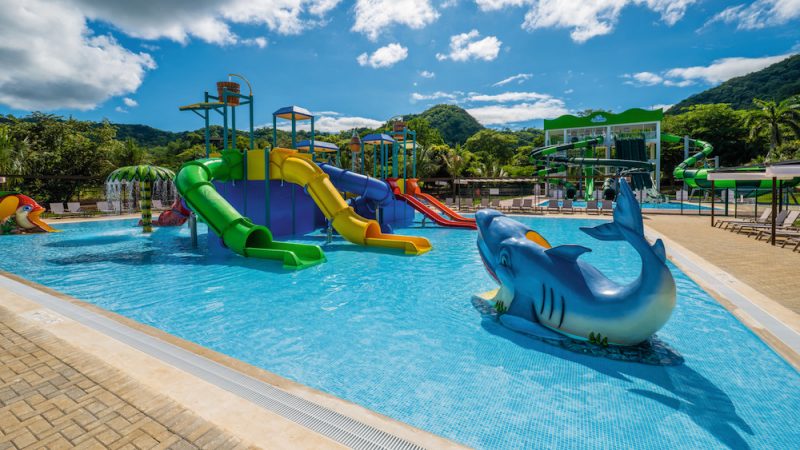 Riu Guanacaste and Riu Palace Costa Rica are located on Matapalo Beach, and both offer accommodation, dining and activities. 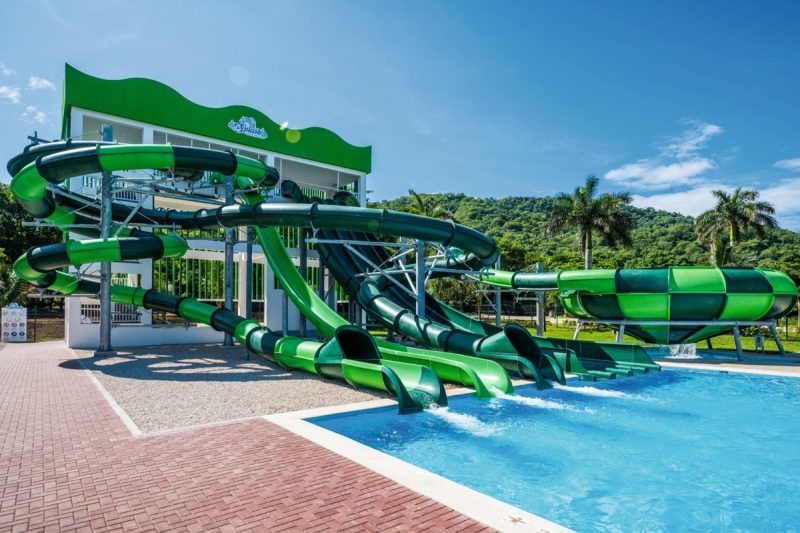 With the addition of Splash Water World, located at the entrance of RIU Costa Rica, guests now have more options than ever at the complex.

Elsewhere, American Dream‘s DreamWorks Water Park will not be opening on November 27, as previously announced. The immersive water park will have more than 40 water slides and 15 attractions.

DreamWorks Water Park’s debut at the retailtainment destination has been postponed, and the new opening date is still to be confirmed.

Geffrye Museum reopening as Museum of the Home after £18m investment