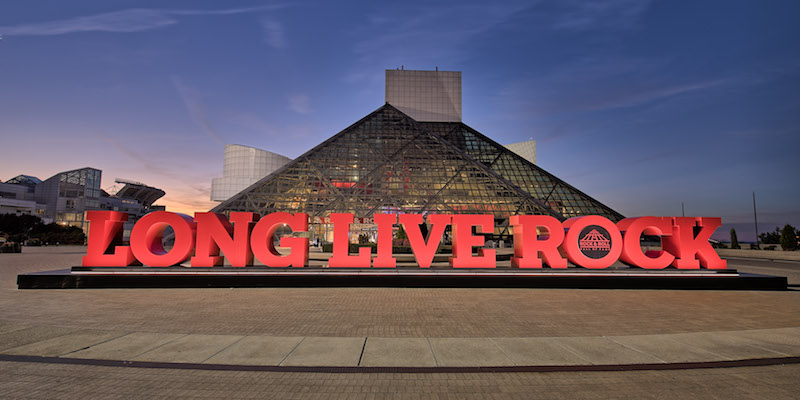 The Rock and Roll Hall of Fame is planning a $30 million expansion to its landmark building at North Coast Harbor.

The museum, on the edge of Lake Erie in Cleveland, is seeking a renewable lease on an acre of city-owned land that separates the museum from the Great Lakes Science Center.

According to The Plain Dealer, the attraction would use the land for a 50,000-square-foot expansion that could include exhibits, special events, education, object conservation and research.

The expansion would also feature a glass-enclosed connection along the waterfront promenade to link the Rock Hall to the Science Center.

It's the time of the season for the Class of 2019 – check out instruments, costumes, artifacts and more from #RockHall2019 now on display in the Hall of Fame. Link in bio for more.

“We are excited that this will ultimately form a museum campus by connecting with our neighbor so people can move completely indoors between the two museums,” said Rock Hall CEO, Greg Harris.

Cleveland’s planning commission has unanimously approved the Rock Hall’s request for the land lease, which will go to the council this month for approval.

“It’s incredibly exciting and an honour to be associated with the [expansion] project,” Harris said. “We’re doing things at the museum that they dreamed about 20 years ago.”

Rock Hall has also scheduled upcoming improvements, including a revamp of its main exhibit on the history of rock and roll, set to start in 2020.

Harris told Crain’s Cleveland Business that the expansion will continue to focus on the visitor experience, and that the museum “would like some flexible space for events”.

“Currently, we have to close the hall for events. That would let us keep it open and add smaller events. We need more classroom space, as we have 20,000 students coming to the hall every year,” he explained. 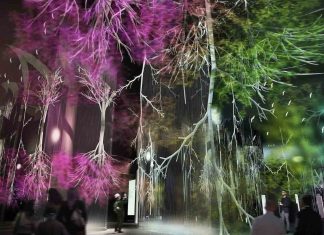