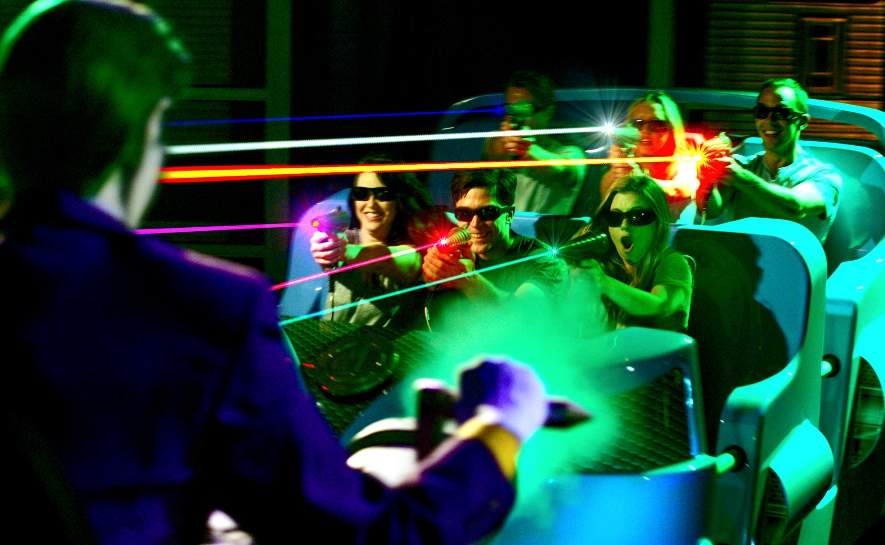 The mixed media ride was first created in 2015 by a superhero team of specialists led by world leading designer and manufacturer of dark rides, Sally Corporation.

The state-of-the-art 3D attraction packs a punch with interactivity, media-based scenes, immersive theming with ultra-realistic sets, scenery and animation. The whole experience is further brought to life with a whole range of 4D special effects including real fire, wind, and fog.

When it launched at Six Flags Over Texas, it was the the first motion-based, interactive dark ride in North America. It also had the distinction of being the first dark ride to perform a Vertical Loop, or a Corkscrew Inversion. The game-changing attraction was soon named Best New Product by IAAPA and featured as one of USA Today’s Top Ten Attractions. 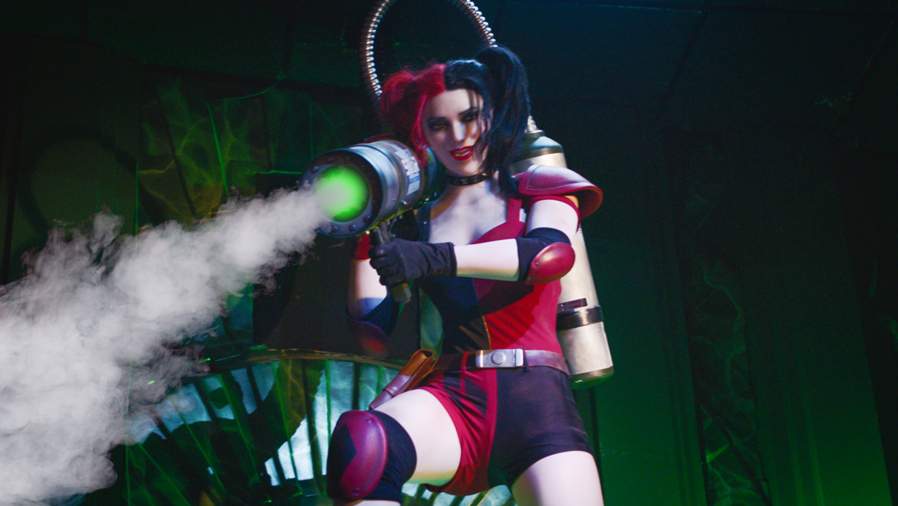 This latest accolade comes as part of a year-end retrospective of theme parks. The article praises the ride for its ‘Disney- and Universal-league sophistication’. What particularly impressed the reviewer were the additional features in this ‘supersized’ version of the ride for Six Flags Magic Mountain. These include the new animatronic Harley Quinn character, as well as an extra scene with an alternate ending which, they say, ensures ‘even more of a wow factor’.

Justice League: Battle for Metropolis was in fine company, with praise also heaped on Disney’s Pandora – The World of Avatar, Universal Orlando’s Volcano Bay and the Mystic Timbers coaster at Kings Island, among others. 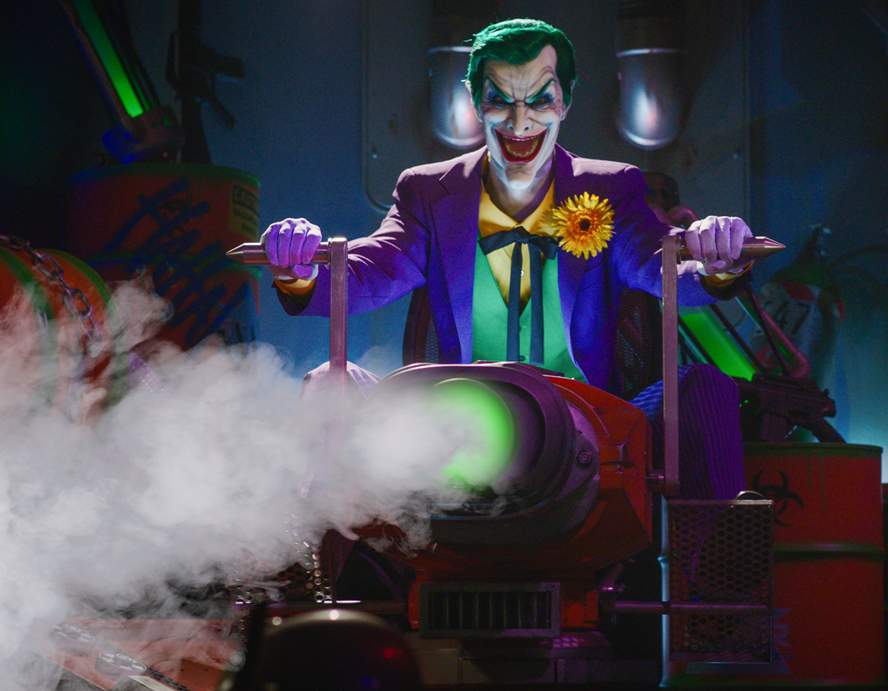 Established in 1977, Sally Corporation began life as an animatronic production company focused on marketing corporate brands in a new and engaging way. Since then, it has created some of the industry’s most ground-breaking dark rides and continues to raise the bar. 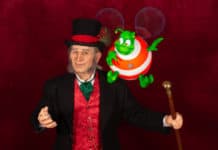