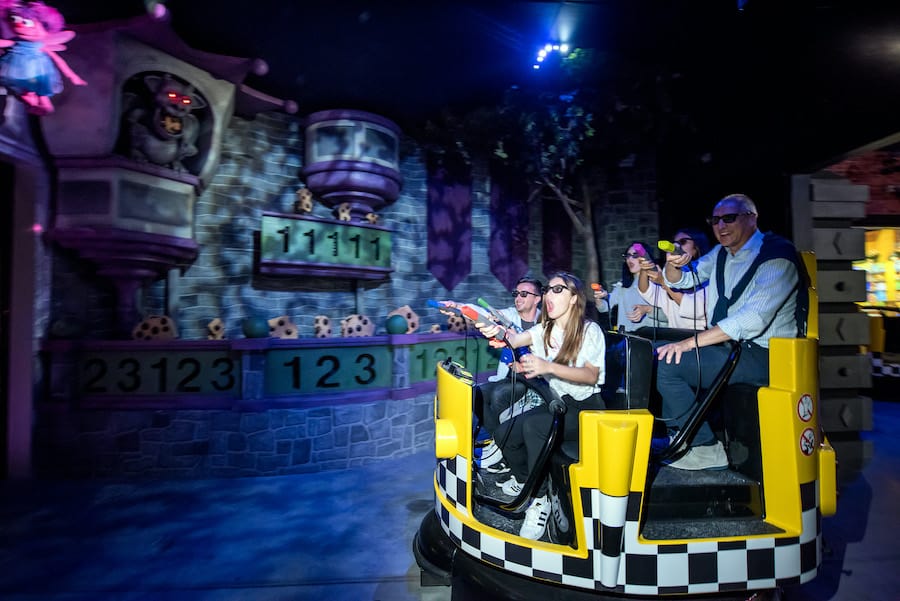 Sally Dark Rides is proud to announce that its Sesame Street: Street Mission dark ride at PortAventura World has been recognised by the TEA at this years Thea Awards, in the category of Outstanding Achievement.

“At Sally, we strive to create unmatched, immersive experiences that bring families together and transport guests to a world of fun. To see one of our projects recognized as the best of the best is a tremendous honor,” says John Wood, CEO/Chairman of Sally Dark Rides.

“Our team of artists, engineers and technicians put their whole hearts into Street Mission. We are so proud of them and the team at PortAventura World for bringing this incredible attraction to life.”

The ride has been entertaining guests at PortAventura World in Spain since April 2019 and has also been named “Family Ride of the Year” by the Park World Excellence Awards and “Europe’s Best New Ride” at the European Star Awards.

This is the first ride in Europe to be themed around the popular Sesame Street IP and has been credited with increasing attendance at the Spanish park. In the first season after Street Mission opened, season pass sales at PortAventura World increased by 50 percent and the park saw more families coming back for repeat visits. PortAventura was also in the list of the twenty most-attended theme parks in Europe for 2019. “The Street Mission dark ride has been a huge success for our family destination resort,” says Fernando Aldecoa, CEO of PortAventura World.

Sesame Street: Street Mission is a unique dark ride within a custom-designed, 14,000 square-foot building. It takes visitors on an adventure with Detective Grover as he searches for the missing Big Cookie for the Cookie Day Parade and used mixed-media and interactive design elements.

Sally Dark Rides worked on this project alongside Sesame Workshop and the Jim Henson Creature Shop to ensure that the characters are authentic. At the beginning of the project, members of the Sally Dark Rides team paid a visit to the Creature Shop and Sesame Workshop in New York to discuss the fabrication of the sets, animatronics, and CG characters.

This gave them a chance to see and feel the materials and study the puppeteers, helping them to produce an experience with characters that sound, look, and move in the same way as the ones than fans see on television. 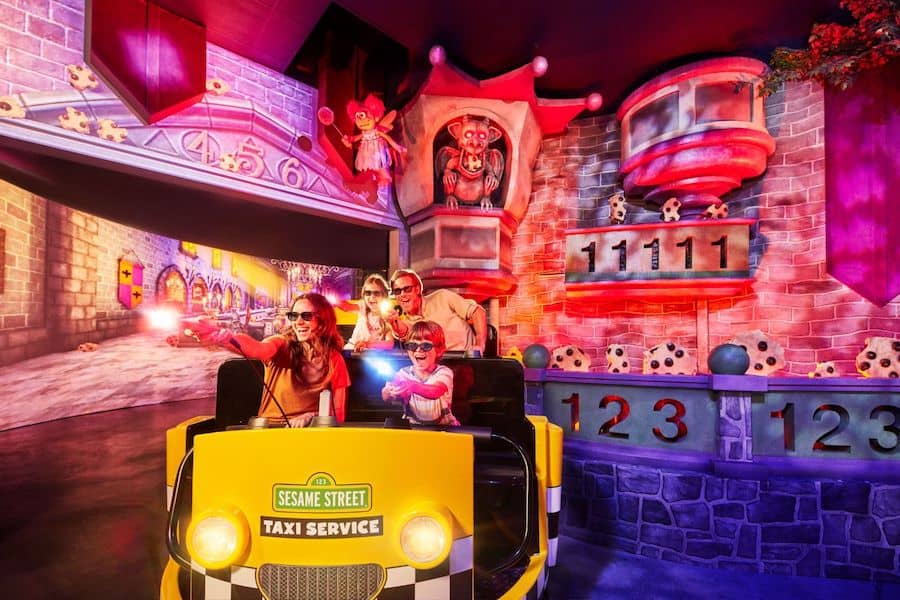 “Everyone involved worked with passion, trust and enthusiasm to make this vision and dream a reality. Our client, PortAventura, was an incredible partner on the project, giving us the support and trust we needed to “do what we do”, which is create amazing story-based experiences for guests.”

Earlier this year, Sally Dark Rides also announced it was working on a refresh of The Great Humbug Adventure at Santa’s Village in Jefferson, New Hampshire.

Sanitise Now partners with WOW! EZ Finishes to supply the US attractions industry