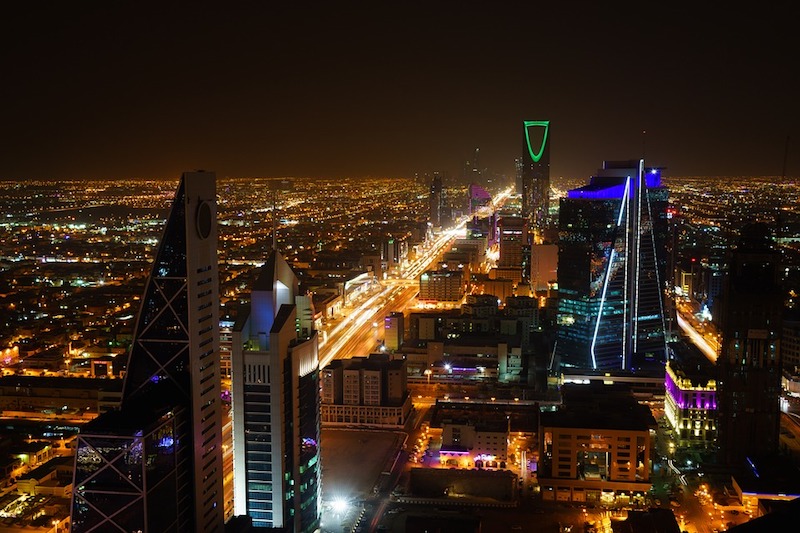 The Saudi General Commission for Audiovisual Media (GCAM) announced an injection of $71 billion to build the infrastructure that the entertainment sector will need (via InAVate).

According to a 2018 report by Flanders Investment and Trade, investments in the entertainment sector are set to reach $4.8 billion annually. 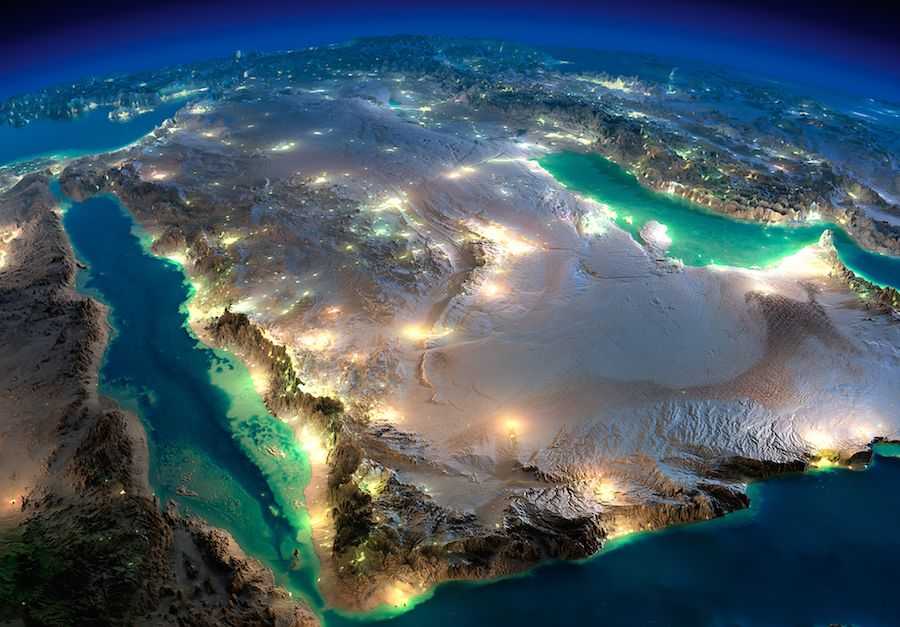 Vox Cinemas recently pledged $500 million to build 600 screens in Saudi Arabia. Over the next four years, Vox wants to add an average of 150 screens per year through 2023, to reach a total of 600 screens.

Saudi’s are set to travel between giga projects via Hyperloop by 2020, according to the VP of Virgin Hyperloop One in Arabian Gulf. 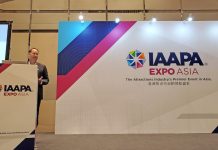 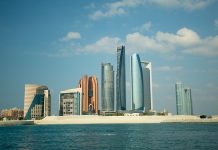 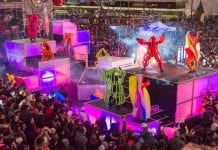