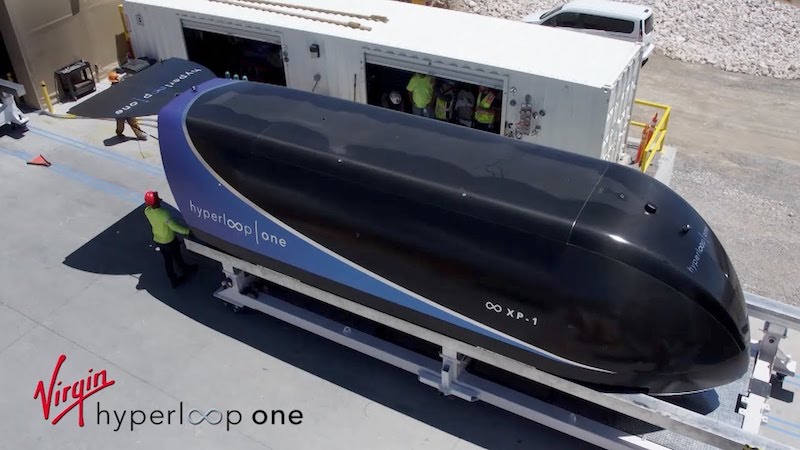 Saudis are set to travel around via Hyperloop by 2020, according to the VP of Virgin Hyperloop One in Arabian Gulf.

The vice president, Colin Rhys, told Saudi Gazette that he expects Saudis to begin using the latest in transport tech by mid-2020.

The line will include other options, like Riyadh to Dammam line, Jeddah to Neom, and Riyadh to Qidiyyah.

He added that tickets and service charges will be similar to bus and train fares.

Although the VP declined to comment on the total cost of the project, he said that the price per kilometre is in the range of $15m to $20m.

The Hyperloop One transport system will contribute to creating thousands of jobs within the first year of its launch, said Rhys, who also expects the system to bring in huge profits for Saudi Arabia.

Pavilion USA 2020 at Expo 2020 Dubai recently announced an official partnership with Virgin Hyperloop One, which will premiere its Hyperloop ride experience at the event.

The recreation of a Hyperloop ride will feature the visuals, sounds and feel of an actual ride. Guests will take a virtual ride from Dubai to the United States, exiting in the mobility area of the US pavilion.