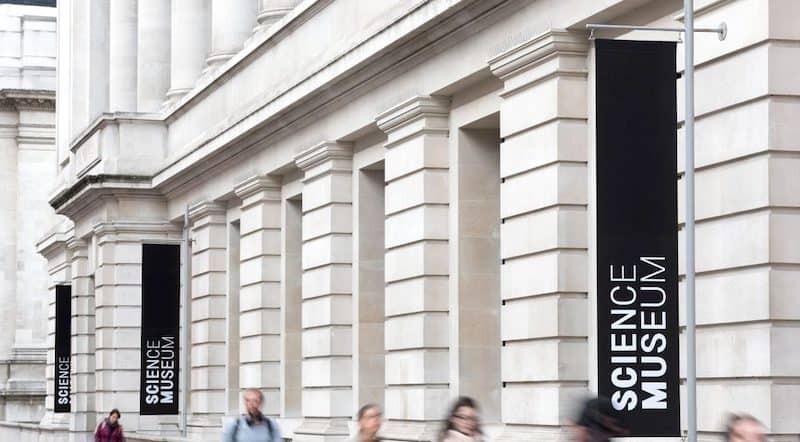 Science Museum Group director and chief executive Sir Ian Blatchford has released a statement announcing plans to “reduce the scale of our organisation” amid COVID-19.

The Science Museum Group (SMG), which oversees five museums, had to close its doors to the public earlier this year in a bid to control the spread of COVID-19.

“Like the communities we serve, and so many other cultural organisations, the Science Museum Group has been hit very hard,” said Blatchford.

He added that the SMG “cannot resist the financial impact of this pandemic”, revealing that it has lost around £23 million in expected revenues in 2020.

Blatchford said it could take the group “several years” to return to “a position of strength” due to ongoing restrictions and the “deep impact on international tourism”.

Although the Science Museum Group has already taken “significant cost-saving measures”, it has “no choice but to reduce the scale of our organisation”.

🎉 We are delighted to announce that we have won Art Fund Museum of the Year 2020 🎉⁣ ⁣ Thank you to @artfund and congratulations to our fellow joint winners @AbdnArtMuseums, @GairlochMuseum, @TownerGallery and @southlondongallery.⁣ ⁣ Keep an eye on our social channels this week as we celebrate #MuseumOfTheYear.⁣ ⁣ For more information visit artfund.org/museum-of-the-year⁣ ⁣ #ScienceMuseum #London #Science #ArtFund #ArtFundMuseumOfTheYear⁣

“During November, we will provide a further update about how we will consult on the changes that need to be made,” said Blatchford.

“Detailed work is underway to determine the level of payroll savings required – and therefore the number of roles that will be impacted – alongside wider measures to significantly reduce our annual costs.

“This is a step we take with huge reluctance; recognising the pain it will cause colleagues who contribute so deeply to our mission,” added Blatchford.

“This concern will inform our approach to this difficult period, including giving advance notice of what will be a phased process and constructive engagement with colleagues and our recognised trade unions.”

The V&A is also making 10 percent of staff redundant due to the “ongoing impact of COVID-19”, while Disney Parks will lay off around 28,000 employees.

The Royal Academy of Arts plans to consult employees on making 150 people redundant, and the Museum of London is entering a period of consultation with staff on proposed redundancies.