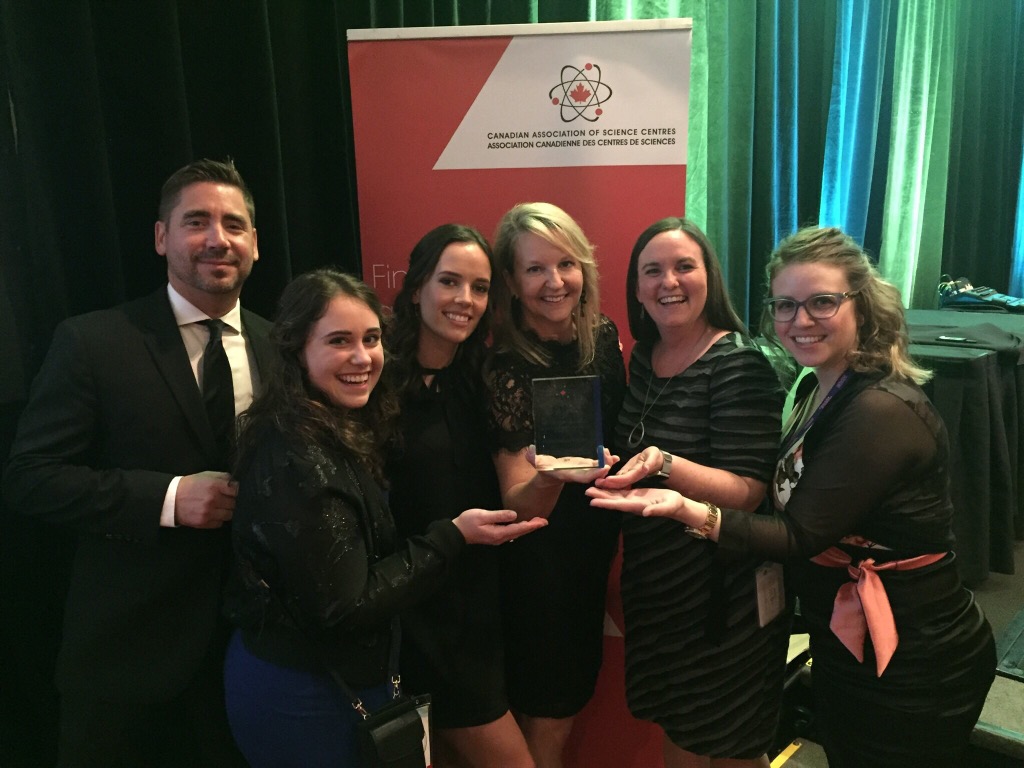 Science North, a creator of immersive and interactive attractions, has announced that it has been awarded Best Exhibition or Show for a large institution in the 2019 Cascade Awards. The award was for its planetarium show Under the Same Stars: Minwaadiziwin.

The Canadian Association of Science Centres announced the award for Science North in recognition of the unique show. It was created in partnership with Indigenous people from across Northern Ontario. As well as being shown at the Science North planetarium in Sudbury, Canada, Under the Same Stars: Minwaadiziwin has been presented as a travelling show.

Understanding constellations and their stories

The show uses Indigenous worldviews to explore the stars in the night sky. It allows visitors to understand the common constellations that they can see, as well as the Anishinaabe stories that surround and define them.

“Under the Same Stars: Minwaadiziwin has been presented in more than 100 Northern Ontario and First Nations communities and schools in our travelling portable planetariums. The show, presented in an intimate setting, immersed audiences in a unique night sky experience through an Indigenous lens. Its success is a testament of the collaborative process between the Science North team and the Indigenous advisory group,” says Nicole Chiasson, Director of Education and Northern Programs at Science North.

“We thank the Canadian Association of Science Centres for this award and recognize the great work of the Indigenous advisory group, the Science North creative and production teams, the Northern Ontario Indigenous narrators, musicians and NEST Immersion for their animation and visual composition work in achieving this success,” added Chiasson.

Science North will be attending the AAM Annual Meeting & Museum Expo 2019 in New Orleans from the 19th to 22nd of May. At booth #2027, Science North will be highlighting their newest exhibition The Science of Guinness World Records, where attendees will even have a chance to set their own world record. 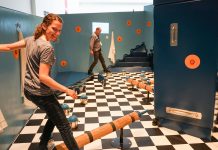 ECSITE 2019 – pushing the boundaries: the inspiring world of science... 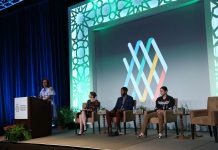 The Science of Ripley’s Believe It or Not! – now booking until 2021