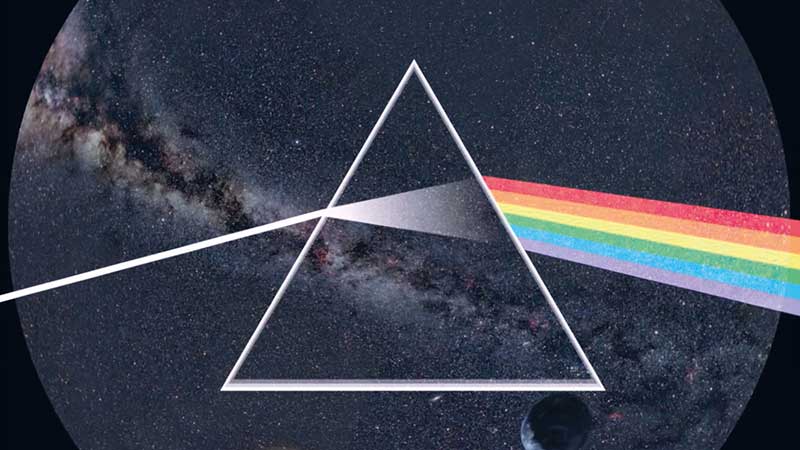 Scotland’s four science centres have been given a cash boost of £2.63m to make science, technology, engineering and mathematics (STEM) more accessible.

The grant for 2019-20, from the Scottish government, will be shared between Dynamic Earth in Edinburgh, and Glasgow, Dundee and Aberdeen’s Science Centres.

In addition to keeping the centres open, the funding includes:

Announcing the funding at a visit to Glasgow Science Centre, Science Minister Richard Lochhead said: “Today’s announcement of £2.63 million will further our aim of increasing access to public science engagement events, as part of our STEM Strategy for Education and Training.

“Our science centres help make science, technology, engineering and maths accessible to a wide public audience of all ages and from all backgrounds.

“More than 690,000 visitors passed through the doors of Scotland’s four Science Centres in the calendar year 2018 alone, and this funding for 2019-20 will provide more opportunities for people from all over Scotland to get involved in science over the coming year.”

The news comes during British Science Week (March 8-17) and brings the total funding given to the attractions over the last four years to £10m.

Science, technology, engineering and maths for ‘all ages’

“Through workshops, events and hands-on exhibitions, people of all ages can engage with STEM and learn about our world and beyond.”

“Glasgow Science Centre, with this funding now in place, will continue to position itself as a key educational organisation that inspires people to better understand the world around them.”

Aberdeen Science Centre received £287,500 of the funding. The centre’s Chief Executive, Liz Hodge, explained: “The community and travel funding elements make it possible to deliver relevant STEM focused events both in the Centre and via our outreach programmes to rural and disadvantaged communities throughout our regions.”

In Seoul, South Korea, plans have been unveiled for a Robot Science Museum, built by robots, as technology becomes increasingly integral in creating unique and memorable visitor experiences.