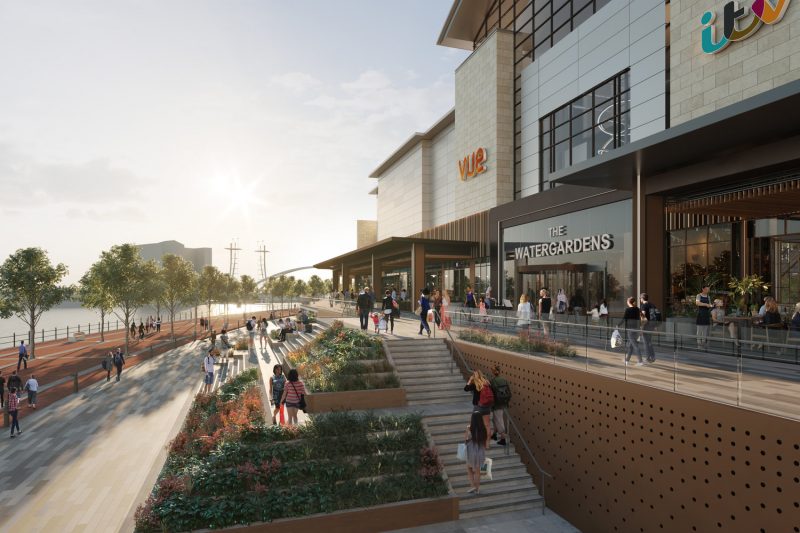 Scruffy Dog Group, the London-based creative studio, has announced that it has been awarded a major entertainment project in the UK.

Scruffy Dog Group is proud to announce that it will be working on a big entertainment project, awarded by ITV and Lifestyle Outlets, part of Peel L&P. The multi-million-pound undertaking is set to open next year. ITV recently confirmed an anchor tenancy agreement with Lifestyle Outlets and plans to open the new branded immersive leisure attraction in 2020.

The attraction will be located at the Lowry Outlet’s new Watergardens development at Salford Quays outside Manchester. The scale of the project is sizeable – it is planned to be a cutting-edge, high-energy experience taking up 30,000 square metres.

The Scruffy Dog creative team, under the leadership of Chief Executive Officer Joe Bright, has been working alongside the ITV and Peel teams for the last 12 months, in order to conceptualise the IP experience.

“We are thrilled to have been awarded this project,” Bright says. “Working with Peel and ITV has been an absolute pleasure. The decision to develop this prime time IP into an immersive experience has meant that during the design process we have been able to really push the boundaries in terms of innovation and creativity. The whole team is looking forward to seeing the concept come to fruition— it’s going to be incredible.”

Hackett joined Scruffy Dog from Pinewood Creative, where he served as 3D and Creative Director. He also spent more than 10 years with Pinewood Studios as their UK Sales Director. He was hired by Scruffy Dog earlier in 2019 and brings a huge amount of film and TV knowledge to this new endeavour. 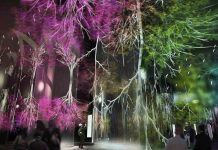 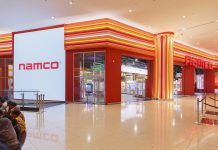 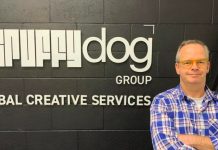 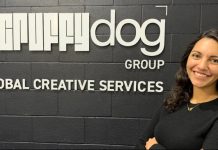