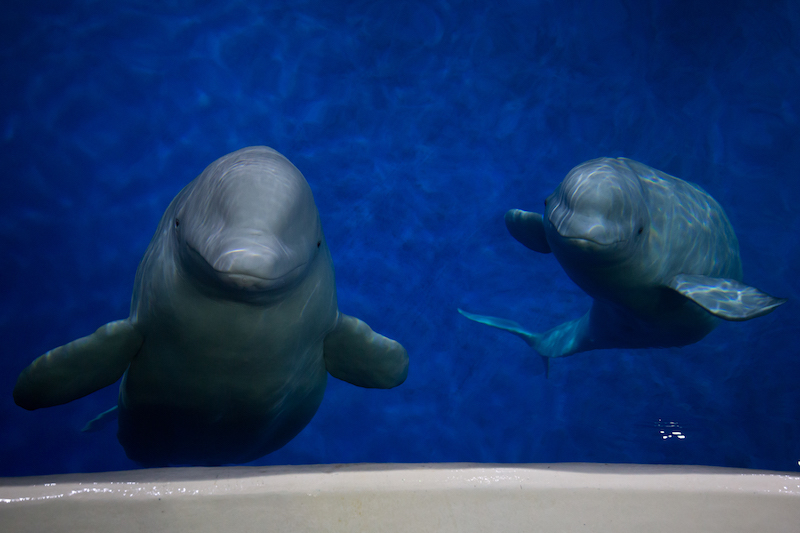 They landed yesterday (June 19) at Keflavik Airport after a flight sponsored by Cargolux Airlines Intl. Their new home will be a large sanctuary in a natural bay on Heimaey, one of Iceland’s Westman Islands.

“This is a complex but inspiring project and we’ve been working with the whales for months helping to prepare them for travelling to their new home,” said Andy Bool, Head of SEA LIFE Trust.

Setting a precedent for other cetaceans in captivity 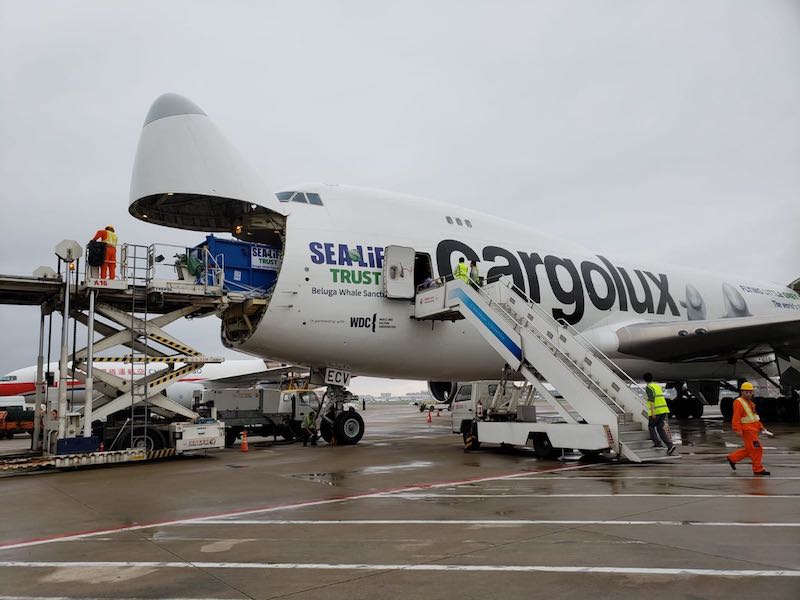 “We’ll continue to carefully monitor the whales but we’re pleased with their overall progress and welfare checks, which have been taking place throughout the relocation.

“The co-ordination of this project has been down to so many people and we’re extremely grateful for all their hard work, and are thrilled this epic journey has gone as planned.”

After a lorry trip from Changfeng Ocean World to Shanghai Pu Dong Airport, Little Grey and Little White were put on the Cargolux freighter.

They were monitored by their care teams to make sure they were safe and comfortable throughout the  flight. A Cargolux engineer and a team of global veterinary experts with experience in transporting marine mammals were also on board. 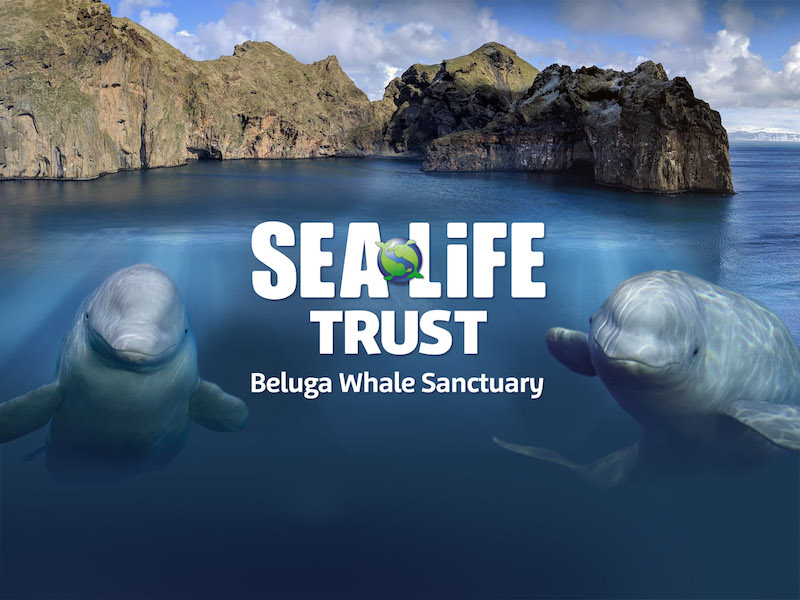 Once the belugas arrive on Heimaey, they will be placed in their dedicated sanctuary quarantine care pool for monitoring and resting after their journey. They will then move to their new home in the secluded open-water bay.

“This epic relocation required complex logistical efforts, and we are proud to have been part of this incredible journey,” said Richard Forson, Cargolux President and CEO.

Created in partnership with global marine wildlife charity, Whale and Dolphin Conservation (WDC), the SEA LIFE Trust Beluga Whale Sanctuary is one of the biggest developments in captive whale and dolphin care and protection in decades and the first of its kind to be created for cetaceans. 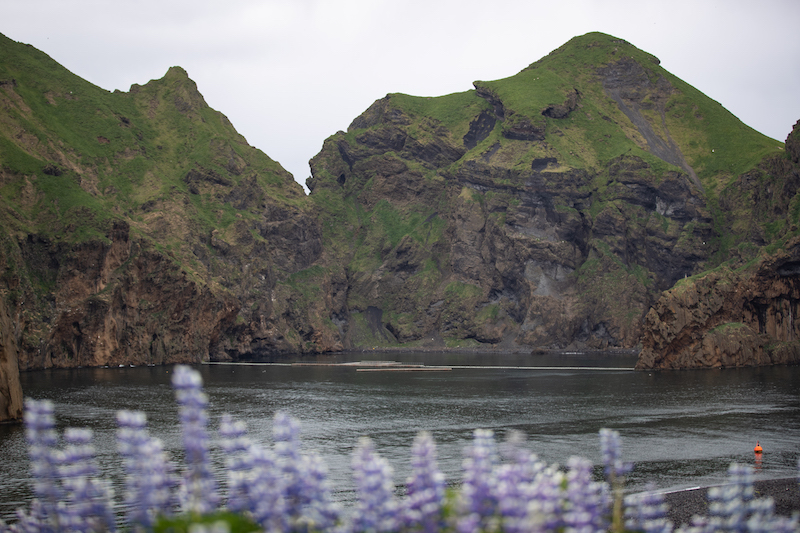 The sheltered bay will be the world’s first open water sanctuary for beluga whales in a ground-breaking global marine welfare project.

The bay, which measures approximately 32,000 sqm with a depth of up to 10m has been chosen to provide a more natural sub-Arctic environment and wilder habitat.

“The world’s first whale sanctuary represents a pathway to the end of the keeping of whales and dolphins confined for entertainment,” said Cathy Williamson, Whale and Dolphin Conservation’s End Captivity Programme Policy Manager.

“We are proud to be a partner of this important project that will improve welfare for these belugas, and show the world that there is an alternative to whale and dolphin captivity.” 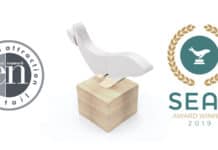