Work is already underway on the ground-breaking marine welfare project in Iceland. Its first residents will be two female beluga whales, currently at Changfeng Ocean World in Shanghai, China. 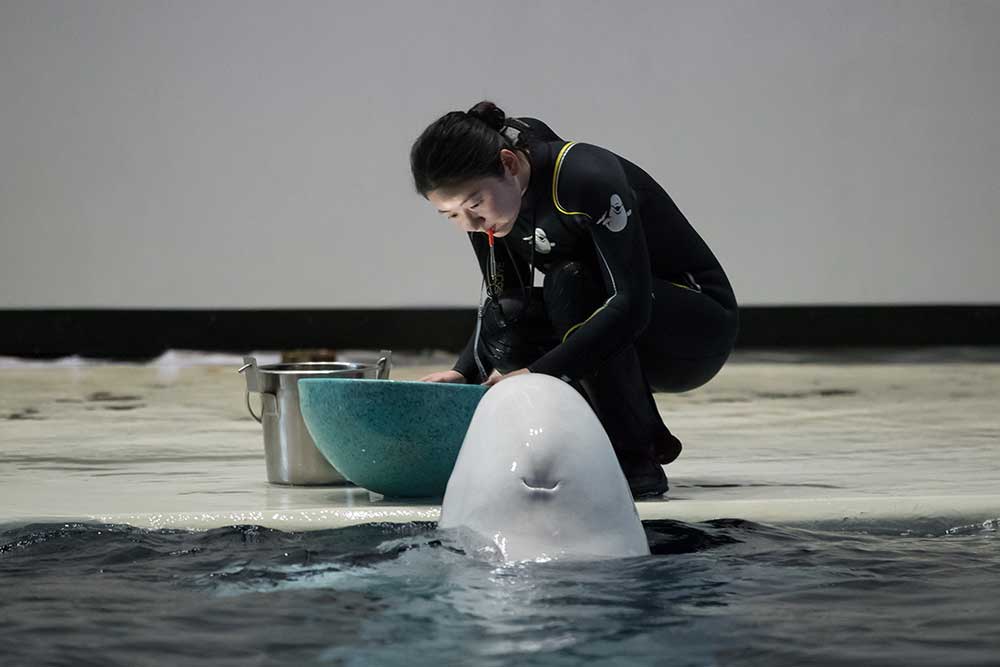 The epic journey will involve transportation by air, land and sea. Their final destination is a natural bay at Heimaey, one of the Westman Islands, located off the southern coast of Iceland.

“We’re delighted to break new ground in marine animal welfare with the creation of the world’s first sanctuary for beluga whales,” stated Andy Bool, Head of SEA LIFE Trust. “This project has been years in the making and is a pioneering solution to how the aquarium industry can re-shape the futures of whales in captivity.”

A blueprint for rehabilitating captive whales and dolphins

He described the project as a truly global effort and said the sanctuary will give the whales a greatly enhanced quality of life. 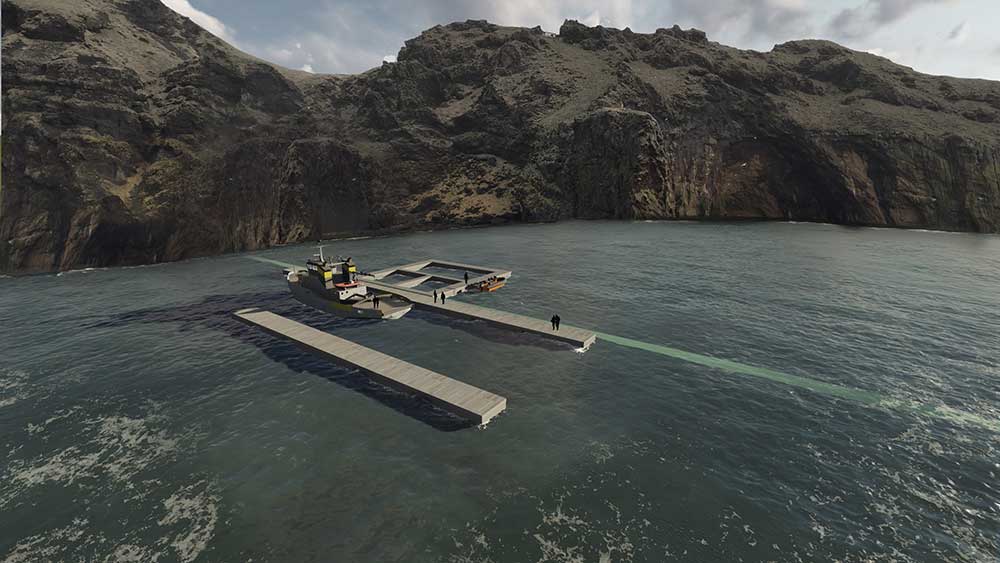 Merlin Entertainments has been looking for a new solution for the belugas since it acquired Changfeng Ocean World in 2012. The company, which also owns the SEA LIFE chain of aquariums, has donated funds for the project. Created in partnership with Whale and Dolphin Conservation (WDC), a leading charity dedicated to the protection of whales and dolphins, the sanctuary will include a care facility and visitor centre.

The project is the first of its kind to be created for cetaceans and aims to encourage further initiatives along the same lines. The long term goal is to bring about an end to whale and dolphin entertainment shows.

“We have long applauded the commitment of Merlin and the SEA LIFE Trust to find a better, alternative future for these belugas, which is in line with our concerns about the keeping of whales and dolphins in captivity around the world, and the need to find a solution for the thousands of individuals held,” commented Chris Butler-Stroud, WDC Chief Executive.

“We hope it will create a blueprint for further such sanctuaries for belugas and other captive whales and dolphins, which are desperately needed to address the risks captivity poses to whale and dolphin health and welfare.” 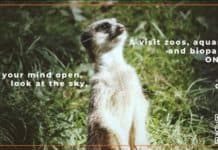