SeaWorld has reported its financial results for the second quarter and first six months of fiscal year 2020. It has also confirmed delays to attractions and provided an update on Halloween and Christmas.

During a Q2 earnings conference call, SeaWorld also confirmed that four upcoming coasters set to launch this year will be delayed to 2021.

“We felt this was going to be our best lineup of new attractions in our history,” said SeaWorld’s interim CEO Mark Swanson.

“And so many of those are now going to carry over the next year: Iron Gwazi, the coaster in Tampa; Icebreaker, the coaster here in Orlando: Pantheon in Williamsburg; Emperor coaster in San Diego.

“We feel really good about the 2021 lineup of rides coming to the parks, so we’re excited to continue to make progress towards that.”

Swanson also said during the call that SeaWorld and Busch Gardens theme parks will go ahead with modified Halloween and Christmas events in 2020. 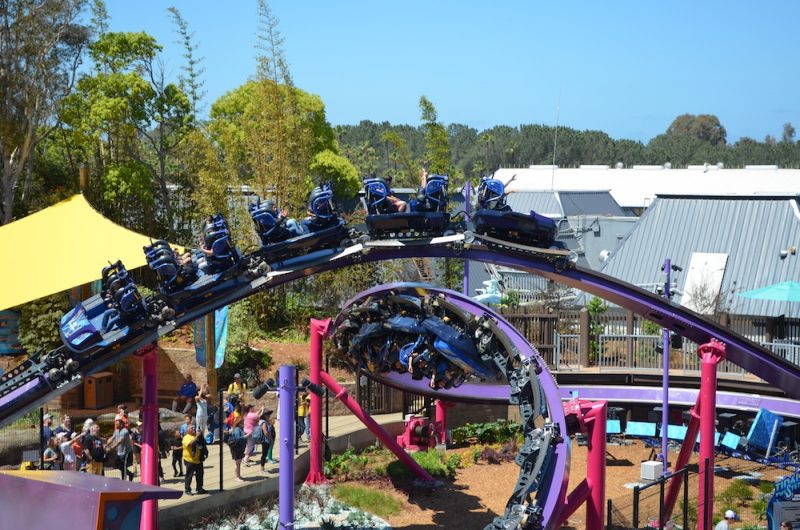 “We know how much these are loved by our guests, and we’re confident we will deliver compelling, exciting, and most importantly safe events with relevant and appropriate operational changes,” said Swanson.

“More details will be forthcoming as we finalise those plans.”

Universal and Cedar Fair have canceled their Halloween events for this year, including Halloween Horror Nights and Knott’s Scary Farm. Walt Disney World resort announced in mid-June that it was cancelling Mickey’s Not So Scary Halloween Party.

The company’s other theme parks have reopened, but there are only special events with limited capacity at Busch Gardens Williamsburg.