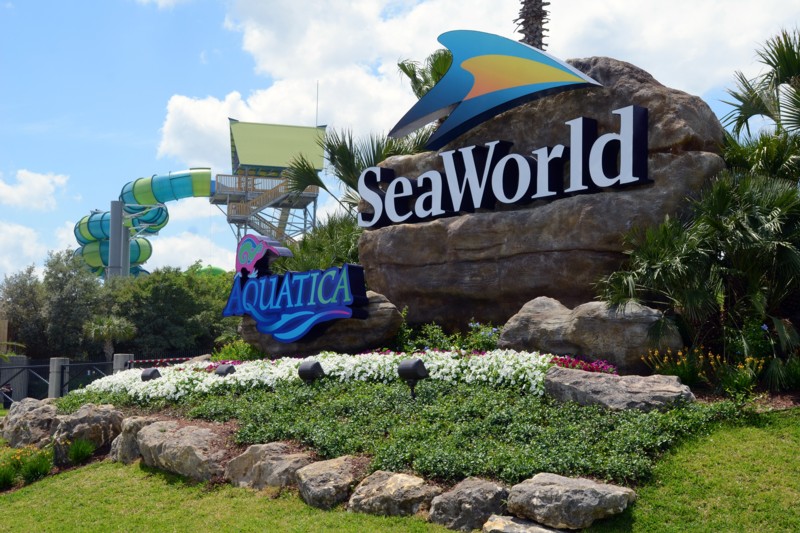 SeaWorld Entertainment has seen a reversal of fortunes with its first-quarter earnings report. The operator’s prolonged slide has halted with attendance, annual pass sales, revenue and in-park spending all increasing.

The park operator also saw an increase of more than 10% in season pass sales revenue and a 6.4% increase in in-park spending.

However, SeaWorld Entertainment still registered a net loss of $62.8m for the quarter, compared to a loss of $61.1m last year. The loss was expected as only five of the company’s 12 parks were open for the entire period.

Adjusted EBITDA was a loss of $100,000, which marked a $30.2m improvement over the first quarter of 2017 and the highest first quarter EBITDA that SeaWorld has reported since 2013.

“We are happy about the progress we made in the first quarter and the continued positive results we are seeing year-to-date in April and are laser-focused on continuing to execute as we enter the peak summer season,” said John Reilly, interim CEO of SeaWorld Entertainment.

“Our first quarter results were mainly driven by our new marketing and communications initiatives, the anticipation and receptivity of our new rides, attractions and events and new promotional pricing strategies. Attendance also benefited from the earlier timing of the Easter holiday in 2018. Despite this strong start to the year, we know we have significant opportunity for further improvement.”

The positive results mark a rapid turnaround for a company that appeared in crisis as recently as March. Former CEO Joel Manby left the company at the end of February at the same time as the operator reported spiralling losses as a result of declining attendance.

The departure of Manby was quickly followed by two other senior executives at the start of March. Chief Creative Officer Anthony Esparza was revealed to be leaving in a regulatory filing and Brian Morrow, vice-president of theme park experience and design, announced he would be stepping down.

SeaWorld has struggled with negative image problems as public attitudes have changed to orca breeding and keeping sea mammals in captivity.