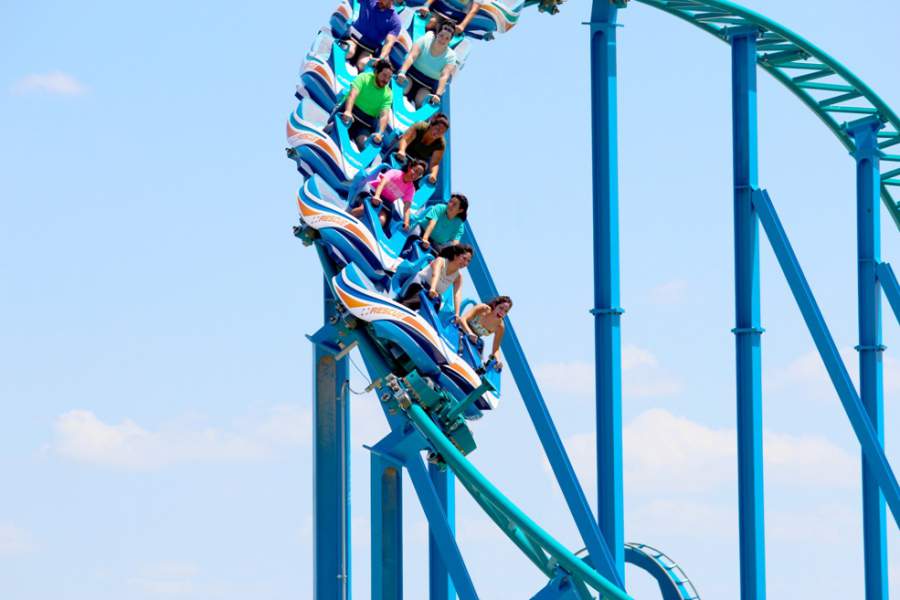 SeaWorld has reported its third quarter results – which show a significant boost to attendance and revenue fuelled by the company’s successful recovery plan from the effects of the documentary Blackfish.

In the third quarter the company reported that attendance had increased by 0.7 million guests on the same period last year. That represents an increase of 9.7%.

The park reported that revenues increased by $45.5 million – an increase of 10.4% over the same period last year. This exceeded expectations.

John Reilly, Interim Chief Executive Officer of SeaWorld Entertainment, said: “These results continue to show the strength of our underlying business model and the effectiveness of our strategic pricing strategies, marketing and communications initiatives and the positive reception of our new rides, attractions and events.

“We continued to see a double-digit increase in season pass sales revenue this quarter, further underscoring the effectiveness of our strategies.

“Our increase in total revenue per capita was driven by a 7.4% increase in in-park per capita spending that was attributable to our improved culinary and merchandise offerings and other in-park offerings including our front of the line pass Quick Queue”

Reilly added that the line-up of new rides and experiences for next year is the “best line up ever of new rides”. He added: “We are also enthusiastic about our new season pass program. In October, we introduced our new season pass structure and pricing that makes our parks more affordable than ever before with increased flexibility, more variety and the best and most valuable benefits we have ever offered.”

SeaWorld’s recovery has been ongoing with positive Q1 results and positive H1 results – including the announcement of investment into new attractions. Recovery has partly been fuelled by high profile marketing campaigns, including “From Park to Planet” and Bier Fest at Busch Gardens.