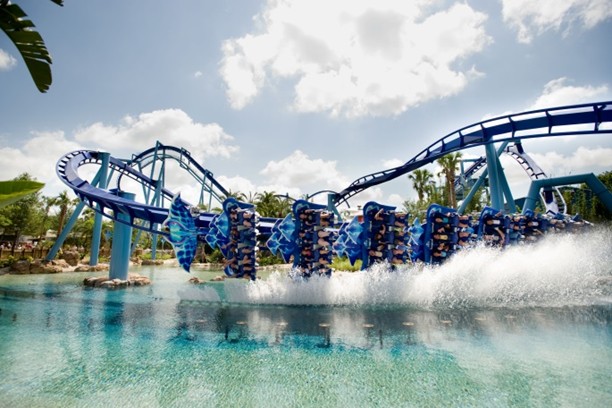 For the third quarter, SeaWorld has reported a growth in revenue and an increase in visitor numbers on the same period last year.

For the three months ending September 30, 2018, the park reported that attendance had increased by 0.7 million guests on the same period last year. That represents an increase of 10%.

The park reported that revenues is expected to increase by $41 million – an increase of 9% over the same period last year.

SeaWorld’s recovery has been ongoing with positive Q1 results and positive H1 results – including the announcement of investment into new attractions. Recovery has partly been fuelled by high profile marketing campaigns, including “From Park to Planet” and Bier Fest at Busch Gardens.