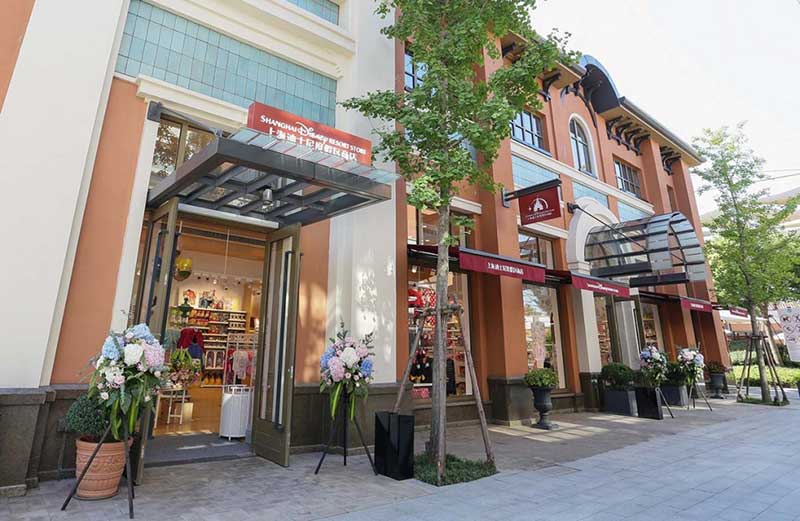 Shanghai Disney Resort hopes to extend its reach to a wider market with the store.

The shop will feature over 500 products, including apparel, accessories, home goods and souvenirs. The store will include exclusive Shanghai products including unique attraction-themed collections to the vintage Shanghai collection.

Officially opened on June 16, 2016, Shanghai Disney Resort was built at a cost of $5.5 billion. It comprises Shanghai Disneyland theme park, two themed hotels, the Disneytown dining and retail district and Wishing Star Park recreation area. Signature features include the world’s tallest Disney castle, the Pirates of the Caribbean themed zone Treasure Cove. plus unique attractions such as the TRON Lightcycle Power Run motorbike coaster. The latter is reported to be the most popular attraction inside the park, in spite of some Chinese guests’ reticence to ride a rollercoaster. It received over 11 million visits in its first year of operation.