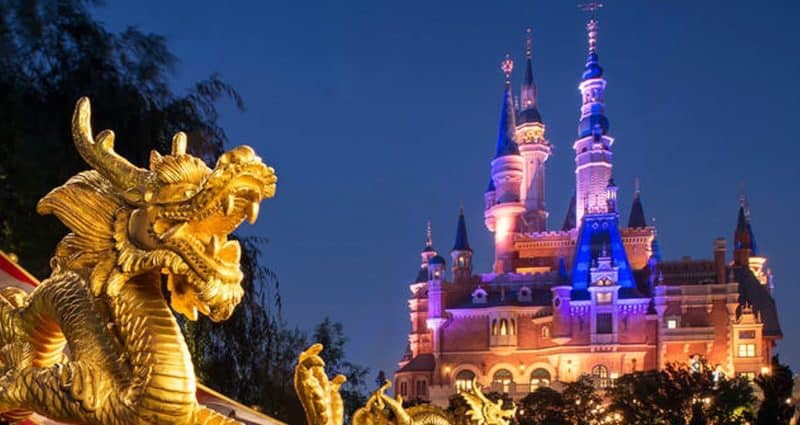 As Disney theme parks in America and Europe remain closed for the foreseeable future, Shanghai Disneyland resort is starting to reopen.

Although the Shanghai Disneyland theme park has remained closed since the coronavirus pandemic forced it to shut its doors in late January, the resort partially reopened on 9 March.

Some shopping, dining and recreational experiences reopened, with certain safety procedures in place. Furthermore, some character dining has resumed at Shanghai Disneyland hotel.

Reportedly, viewers of the indoor show were seated in every other row. Seats were left between parties to maintain a social distance from each other.

Images from this twitter account also suggest the possibility that Shanghai Disneyland is testing safe procedures for ticket checking. Markings on the floor encourage people to stand apart from each other while queuing for security checks.

There has been no official confirmation on the procedures the theme park will have in place for ensuring guests remain socially distant during parades, light shows or indoor theatre performances.

Bob Iger has already said that he is looking to China and how it reopens its attractions to ensure guests feel safe when Disney reopens. The reopening of Shanghai Disneyland could, therefore, give us some idea of how theme parks in America and Europe may open safely. 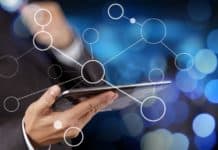