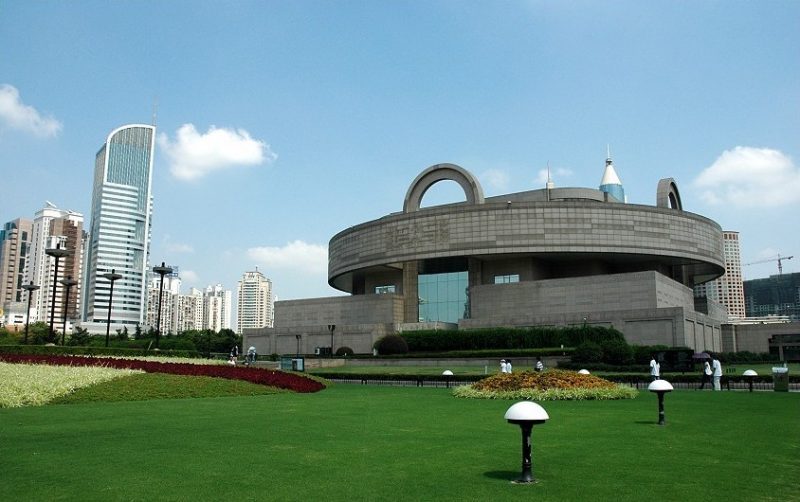 The Shanghai Museum has signed an agreement with China’s leading artificial intelligence (AI) company iFLYTEK to turn the attraction into a ‘smart museum’.

iFLYTEK was founded in 1999 and is a Chinese information technology company, known for its artificial intelligence technology and voice recognition software.

iFLYTEK will provide the Shanghai Museum with core technical support, including artificial intelligence, big data and the Internet of Things (via Xinhua).

Big data and IoT at the Shanghai Museum 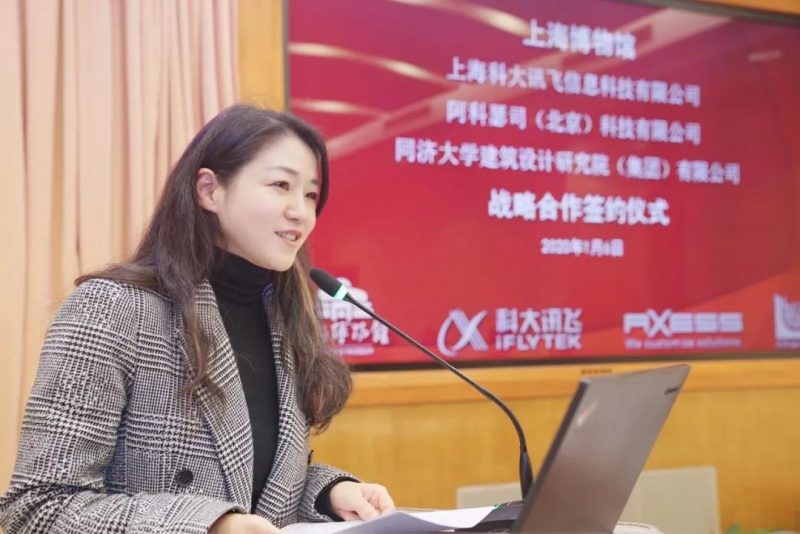 According to Li Feng, deputy director of the Shanghai Museum, AI technology will allow the museum to offer smarter services for visitors.

It will also help when restoring cultural relics and researching ancient Chinese books and documents.

The Fine Arts Museums of San Francisco previously announced a major AI exhibition. ‘Uncanny Valley: Being Human in the Age of AI’ is debuting at San Francisco’s de Young Museum in February.

Elsewhere, the Garage Museum of Contemporary Art in Moscow, Russia has launched a new experimental programme called Garage Digital, which will host works by digital artists.

The online platform features artworks and research projects created for Garage Digital, as well as multimedia material on digital art and culture, and documentary videos.