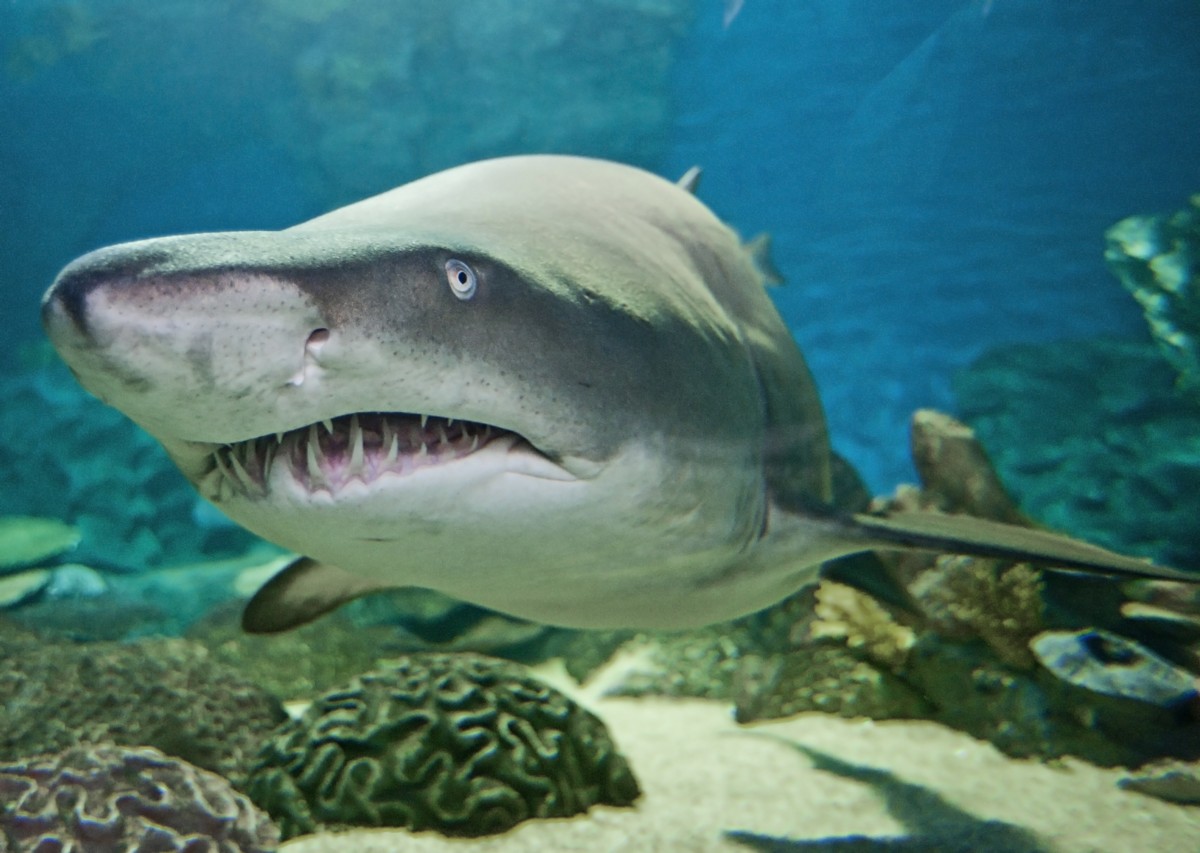 Ocean Park’s Shark Mystique, one of Asia’s largest shark aquariums, has been opened to the public.

The new attraction combines a 360 degree aquarium display of hundreds of sharks and rays over three levels with interactive games and educational content highlighting the crucial role for shark conservation in marine biodiversity.

Shark Mystique’s educational displays help visitors explore the evolutionary history of the shark and the biology of sharks as well as conservation issues.   Visitors can show their support for the movement to stop shark finning, a cause that Ocean Park has long been actively committed to having pioneered the removal of shark fin from park menus since 1995, by posing for a “I’m FINished with FINs” photo.

Shark Mystique is the first major new attraction from Ocean Park’s Master Redevelopment Plan (MRP).  Commenting on the attraction Dr. Allan Zeman, Chairman of Ocean Park said, “Shark Mystique pays homage to Hong Kong’s passion for marine conservation as nurtured through the city’s origin as a fishing village. The new attraction has an additional layer of historical meaning for Hong Kong people as it represents an evolution of our former Atoll Reef exhibit, a legacy attraction where generations of local guests fell in love with marine life. Through extensive displays and state-of-the-art interactive games, the entire family will come away with fun facts about sharks’ many amazing adaptations and a better appreciation of their role in helping maintain healthy oceans. Equally important, we have enhanced accessibility so that more people – even the wheelchair-bound – can enjoy the exhibit. ”