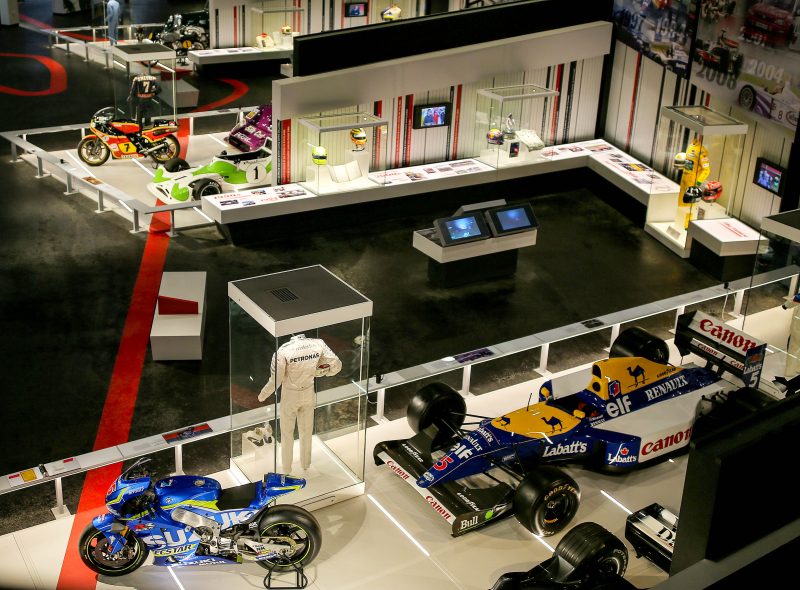 The Silverstone Experience has officially opened at Silverstone in Northamptonshire. The £20 million family attraction is dedicated to motorsport with a focus on STEM. It was originally set to open in July.

Visitors will embark on an interactive 2.5-hour journey, celebrating the past, present and future of British motor racing and Silverstone.

“For me it’s a walk down memory lane, but if you look to the future generations it’s about education and inspiration,” said Watson.

“I first visited Silverstone as a spectator in 1966 and 53 years later it’s mind-blowing to see the growth and evolution.”

Franchitti added: “To see the cars, the race suits, helmets and paperwork is brilliant. I think this is going to inspire a new generation to really get involved in racing.” 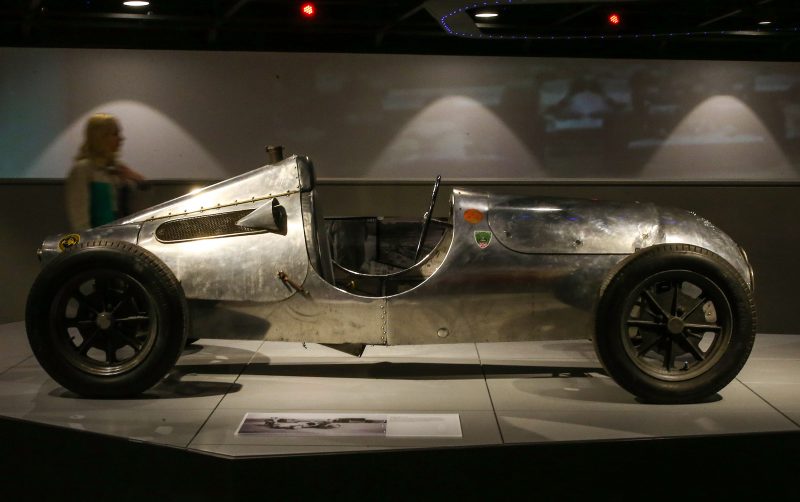 Highlights include the archive of the British Racing Drivers’ Club (BRDC), an immersive pre-show, a recreated village pub, and cars, bikes and objects.

The charity behind the initiative, Silverstone Heritage Ltd, was awarded a grant of £9.1 million by The National Lottery Heritage Fund. 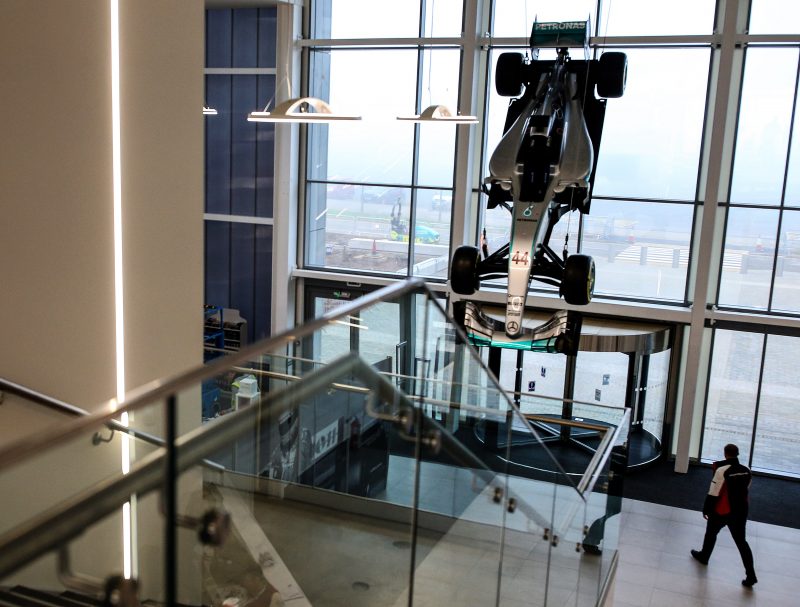 Sally Reynolds, CEO of Silverstone Heritage Ltd, said: “My favourite part of the exhibition is the Tech Lab, where we have got lots of interactive exhibits that explain how to design a world-beating racing car or motorcycle.

“It explains how gears and engines work, what you need to do to make the fastest car and keep it safe – we even have our own wind tunnel!” 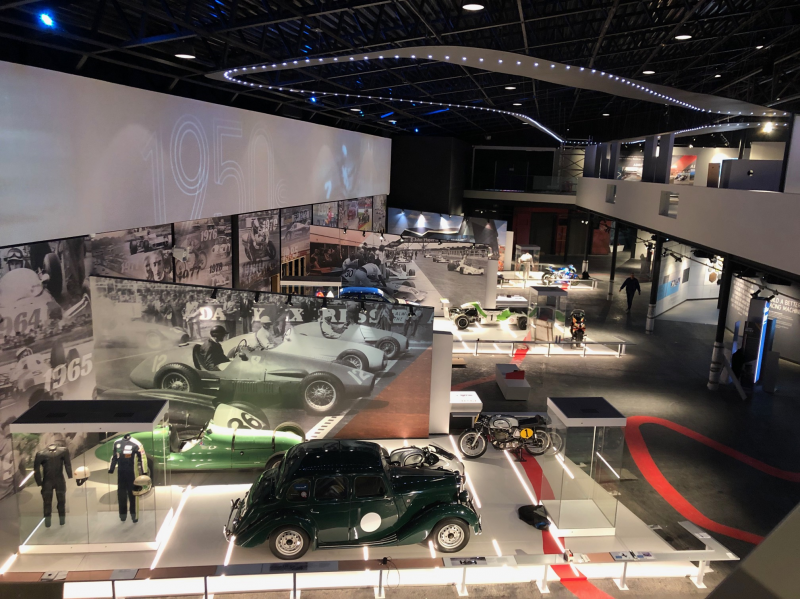 “It’s been a real team effort – we’ve worked together through thick and thin – and the result is so impressive,” said Lock-Smith.

“I have a real passion for motorsport and to see the content really makes me smile.”