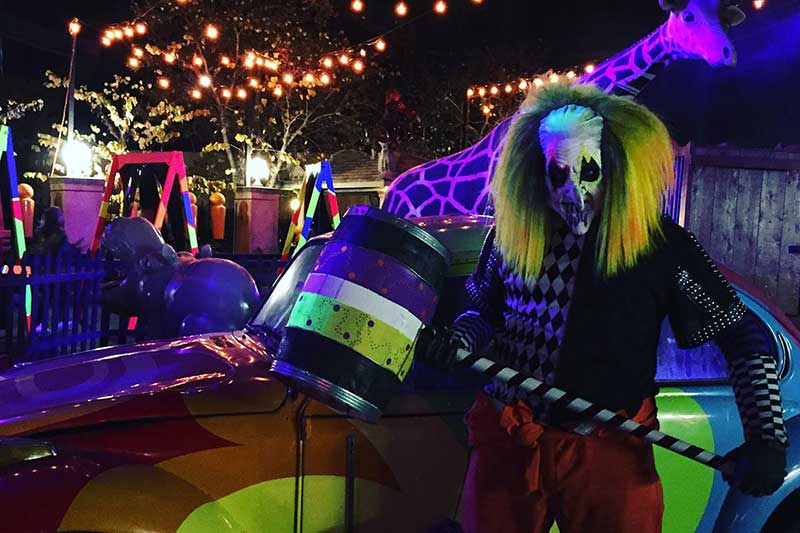 To celebrate “30 Years of Screams” at Six Flags St. Louis, the park is inviting guests to spend 30 hours in a coffin to win $300.

Six “coffin dwellers” will sleep in 2’ x 7’, slightly used coffins. They will spend all 30 hours in the coffin, apart from an hourly six minute bathroom break.

The participants are allowed to bring a friend along during Fright Fest operating hours. However they will spend the nights alone – apart from Fright Fest Freaks who will be lurking about in the darkness. Leaving the coffin will result in a loss of the competition.

Anyone who completes the 30 hour challenge will receive $300. They will also get two 2019 Gold Season Passes, a Fright Fest Prize package including two VIP Haunted House passes , a ticket for two to ride the Freak Train for Freaks Unleashed. Winners will also keep their coffin!

Participants must be 18 years or older and have a photo ID for verification. They must also complete and sign a waiver and be able to completely lay in a 2’ x 7’ coffin. 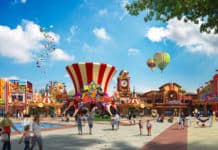 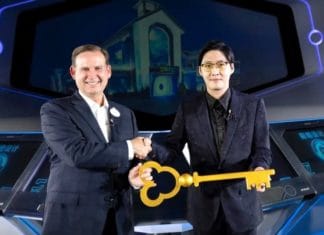