Six couples of Halloween thrill-seekers will be chosen to spend 30 hours in a coffin, from 4 pm on Friday 27th September to 10 pm on Saturday 28th September. The pairs can be couples of any kind; siblings, friends; partners etc, as long as they are prepared to brave the darkness as the park closes for the night.

Fright Fest ghouls will be lurking in the darkness, ready to scare participants into giving up their shot at the prize money.

As well as the couples version at the Maryland venue, other Six Flags parks up and down American are inviting single participants to apply for the original 30-hour Coffin Challenge. The ordeal involves scary elimination challenges and to stay in the competition, guests could have to share their coffin with scaly, slithering reptiles, gobble down giant cockroaches or compete in the Newlydead Game.

While the coffin-dwellers are able to bring someone along during the day, they must wait out the night, with all its creepy characters alone. No technology is allowed during the couples coffin challenge, meaning no phones, headphones or even watches. Participants will only be allowed to leave their coffin during designated break times, when they will be able to use their devices, eat, and visit the bathroom. Getting out of the coffin at any other time will result in disqualification. 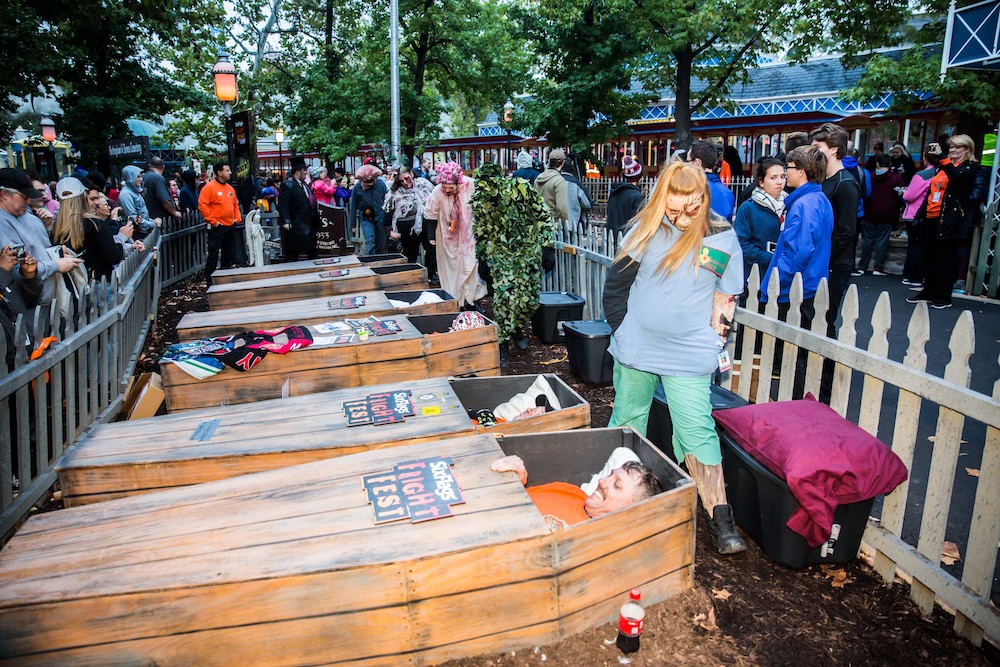 “Six Flags’ Fright Fest is famous for shocking, no-holds-barred, all-out terrifying Halloween experiences, and this year we are pushing the fear factor on what has become the most anticipated event in the country,” says Six Flags Chief Marketing Officer Brett Petit. “We expect tens of thousands of entries for the 30-Hour Coffin Challenge 2.0—and for the chosen ones, we plan to scare the living daylights out of them.”

Participants must be 18 years of age or older, and in good health. Six Flags America warn they may be exposed to fog, dramatic lighting, flash photography and extreme weather conditions.

There is a big prize up for grabs, however. The last couple remaining will win $600, divided by two, as well as two 2020 Gold Season Passes each, and a Fright Fest prize package.

Last year, Six Flags Entertainment Company announced it was rolling out the 30-Hour Coffin Challenge to all its parks after an overwhelming response to the challenge in Missouri, where over 25,000 people registered in the first few weeks.

Fright Fest is not for the faint-hearted. Under the cover of darkness, bloodthirsty zombies wander the park and fog-filled mazes appear, making the walkways seem endless and concealing spooky sights and sounds.

Fright Fest 2019 runs from the 21st September to the 3rd November. 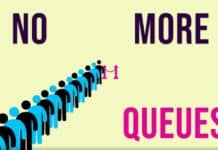 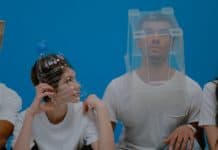