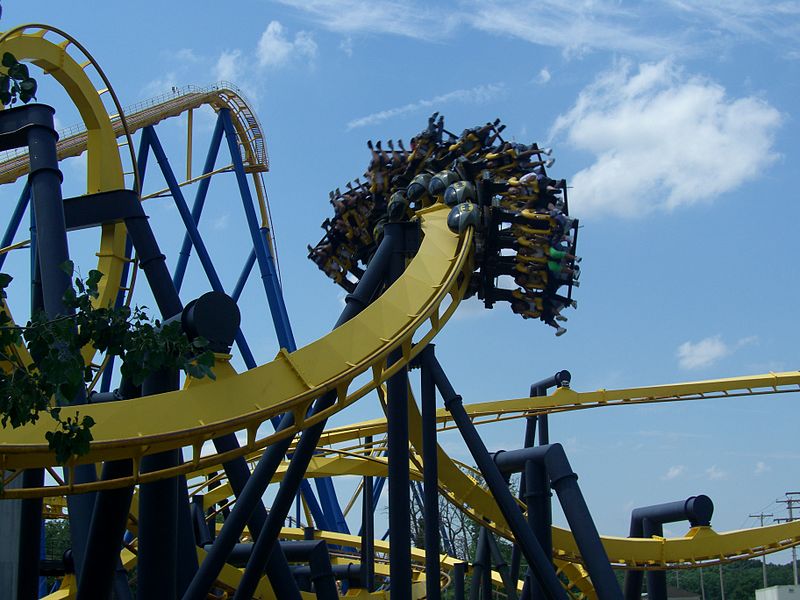 “This is a thrilling day for our company. This project represents a giant step toward becoming a net-zero carbon facility,” said Six Flags Great Adventure Park President John Winkler.

“Clean energy is right for the environment and our future, and we look forward to decades of environmental stewardship with our partner, KDC Solar.”

Today, we made history! Six Flags Great Adventure and KDC Solar have partnered together and we are now almost fully powered by solar energy ☀️ #sixflags #sixflagsgreatadventure #solarpower pic.twitter.com/nqWobxFGLp

“We are continually searching for new ways to operate more efficiently and enhance our role as good stewards of the environment,” Winkler added.

President and CEO of KDC Solar, Alan Epstein, said: “Six Flags demonstrated its unwavering commitment to clean, solar power by its steadfast partnership with us throughout this process.

“This groundbreaking project perfectly aligns with both Governor Murphy and the New Jersey Senate and Assembly’s support of renewable solar energy. We look forward to a long, continued partnership with Six Flags Great Adventure.”

RollerCoaster Tycoon Touch players will have the unique opportunity to design and operate their own theme parks via their mobile devices from June 2019.