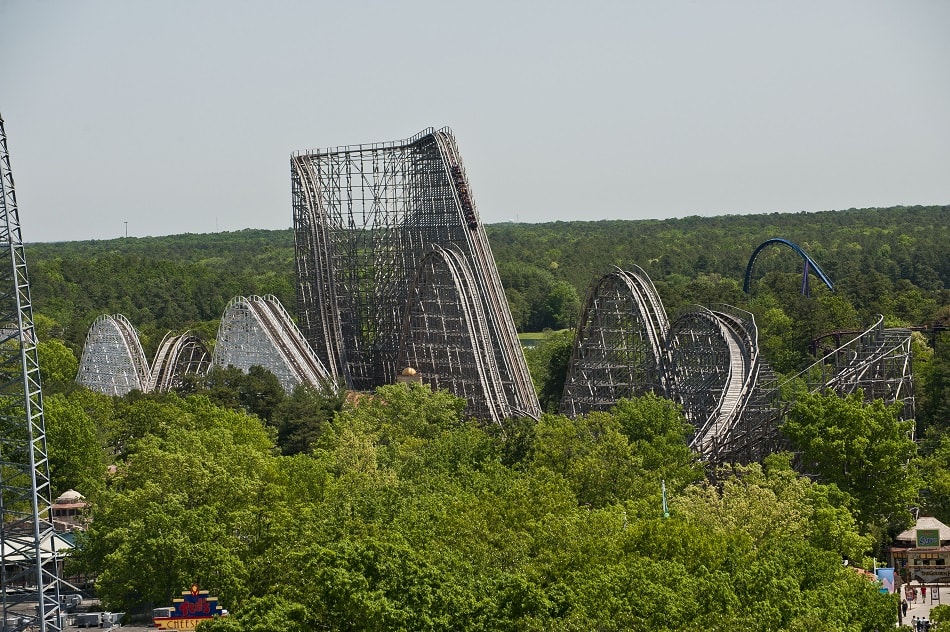 Six Flags Great Adventure is to become the world’s first solar-powered theme park in 2019 following the construction of 16-hectares of solar panels.

The 23.5-megawatt solar project is being carried out by KDC Solar and will include solar carports over select car parks as well as the ground-mounted solar panels. Six Flags Great Adventure expects construction to begin by March and for the solar facility to be fully operational by the end of 2019.

John Winkler, Park President of Six Flags Great Adventure, said: “This is a proud day for our company. This project represents a giant step toward becoming a net-zero carbon facility.

“We are pleased that we were able to come to a satisfactory agreement with all parties involved. Clean energy is right for the environment and our future, and we look forward to decades of environmental stewardship with our partner, KDC Solar.”

Alan Epstein, CEO of KDC Solar, said that his company was pleased to be moving forward with the project, which will become the largest net metered solar project in the state of New Jersey once it is operational.

Six Flags first launched a review of the potential use of solar energy to power its parks in 2009, the same year it began a green initiative to switch all vehicles and trains in four parks that previously operated on diesel to vegetable oil generated by the park’s kitchens.

In addition to the new solar panels, the New Jersey-based park recycles more than 60% of its annual waste and has eliminated the use of paper towels in favour of energy-efficient hand dryers. It also plans to preserve more than 200 acres of forest, wetlands and wetlands transition areas.

“We are continually searching for new ways to operate more efficiently and enhance our role as good stewards of the environment,” Winkler said.