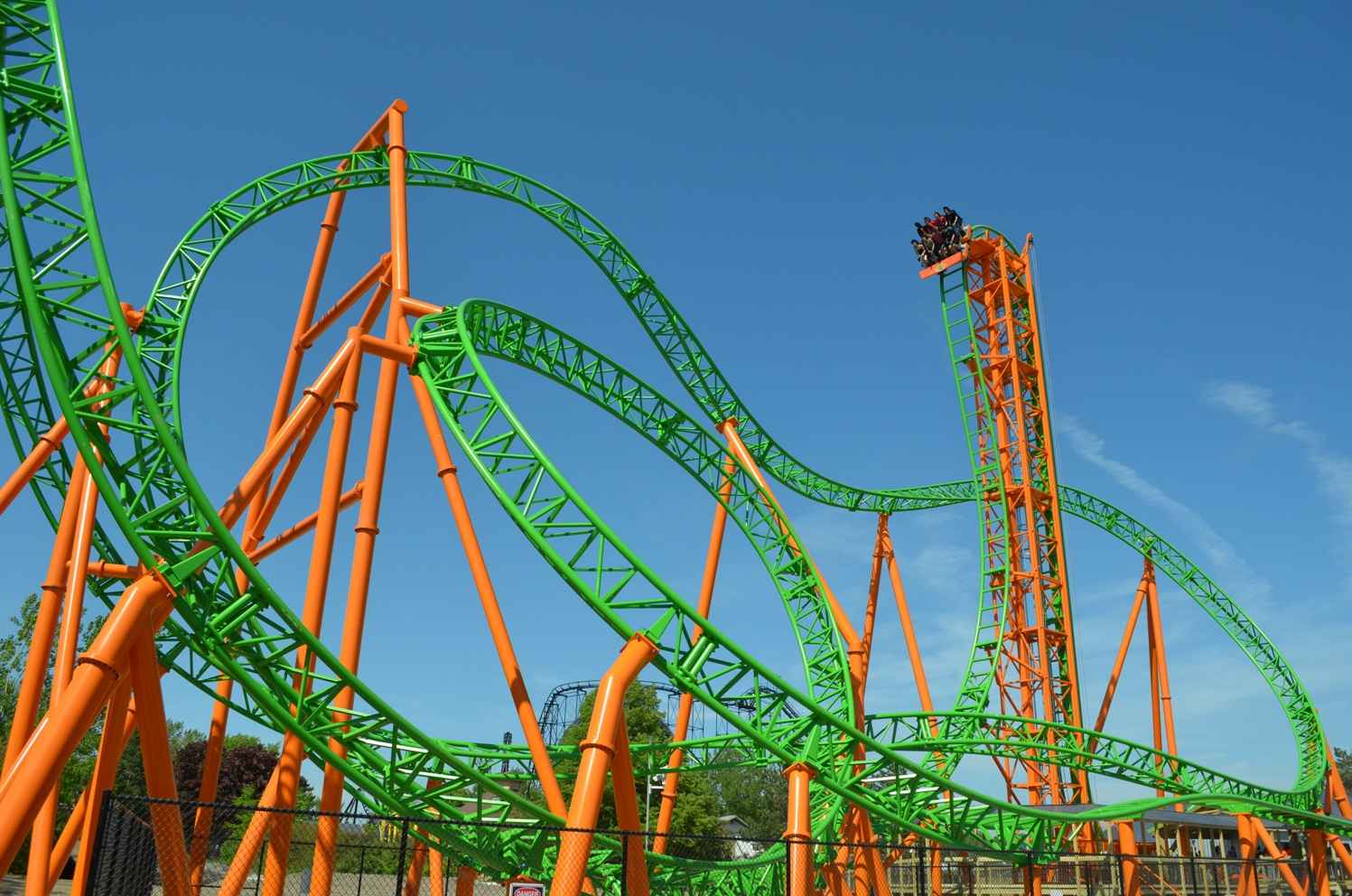 The parks were acquired from EPR Properties last year.

In a statement Senior Vice President of US Park Operations, Tom Iven, said: “The Six Flags brand is recognized throughout the world as an industry leader in creating innovative, groundbreaking experiences for guests of all ages.

“We are proud to have these incredible parks bear the Six Flags name and we are making major investments in all three properties with record-breaking attractions and extensive upgrades including new theming, paint treatments and branded signage, along with updates to restaurant and retail locations. Additionally, Members and Season Pass Holders will have free, unlimited visits to these parks and Six Flags theme parks throughout North America.”

New attractions and updates are planned for each park.

At 242 ft the swing ride will be the tallest attraction in the state of New York, spnning 32 guests around at 35 miles per hour.

Six Flags Hurricane Harbor Splashtown will introduce the Wahoo Wave. This six-story water slide sends four riders into near vertical motion as they experience extended hang times and zero g-forces. Riders plunge 30 feet straight down before sweeping across the top of a massive waterfall, then descending into a refreshing pool below.

Six Flags has pursued a strategy of acquisition to expand in North America.

Last week it was announced that plans for Six Flags Dubai are on hold.