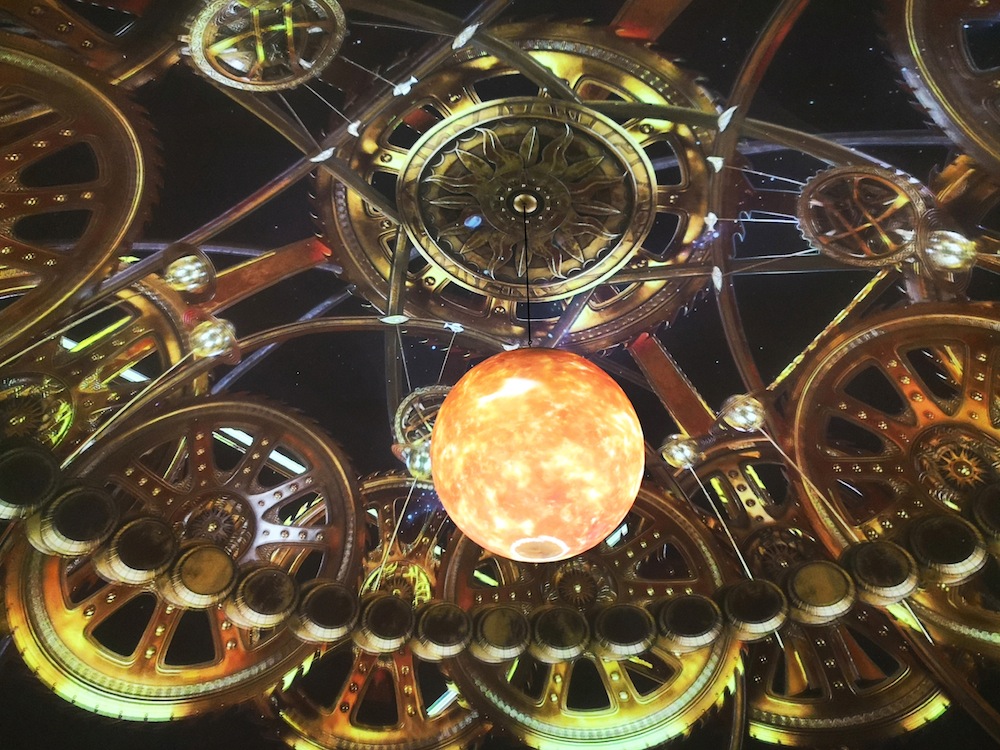 Christie projection is at the heart of a marine-themed multimedia show entertaining guests at Shanghai Haichang Ocean Park.

“This is the first time that we have completed a twin dome projection system at a dome theatre in China,” says Tony Chen, general manager at Wincomn Technology, Christie’s longstanding Chinese partner. “We are very pleased to master this presentation style after many rounds of trials and test.”

A total of 25 laser projectors were installed by Wincomn, which was also responsible for the venue’s projection design. The visuals on the larger dome are provided by 21 Christie DWU850-GS laser projectors, delivering ultra-sharp 6K resolution. Four Christie DWU599-GS projectors, meanwhile light up the smaller dome. Each GS series projector can operate for up to 20,000 hours without lamp or filter replacement. 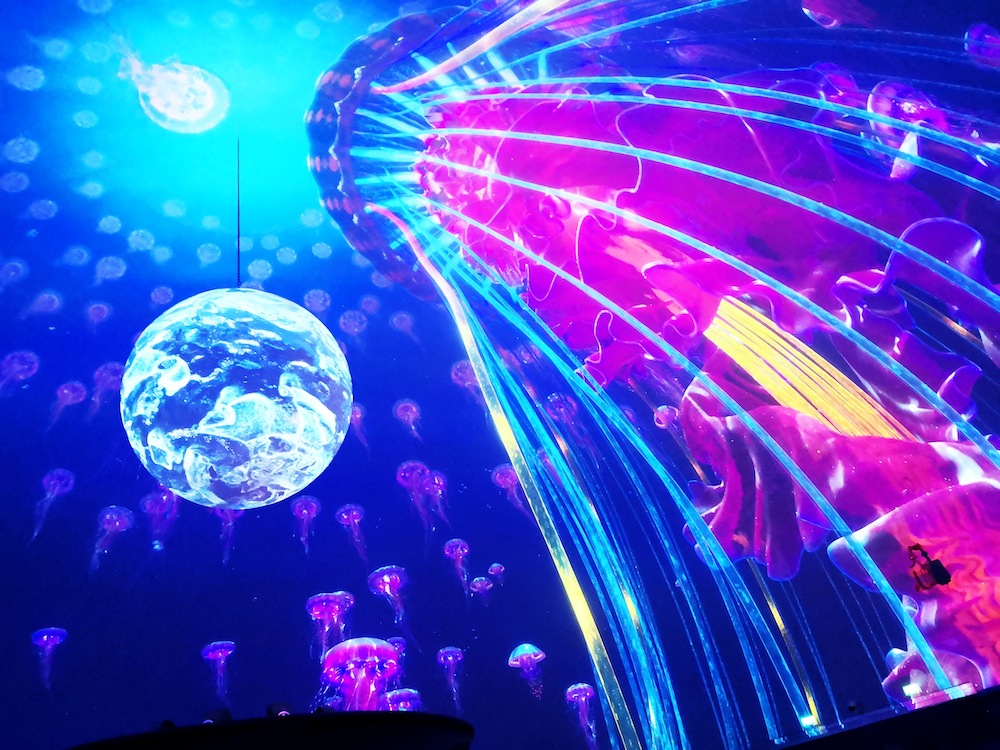 Synchronising the content onto each screen while ensuring the projection light paths did not overlap was a challenge, admits Chen. “Thankfully, with the delicate light path design and precise blending and warping capabilities of the Christie GS Series projectors, we are able to solve the occlusion problem and deliver a spectacular show,” he says.

To add to the sense of immersion, the projectors are strategically fitted and cleverly obscured from view.

Since its commencement, the Sky Theater has earned critical acclaim, including recognition for ‘Best Tourism Industry Innovation’ at the 8th China Tourism Investment ITIA Awards. 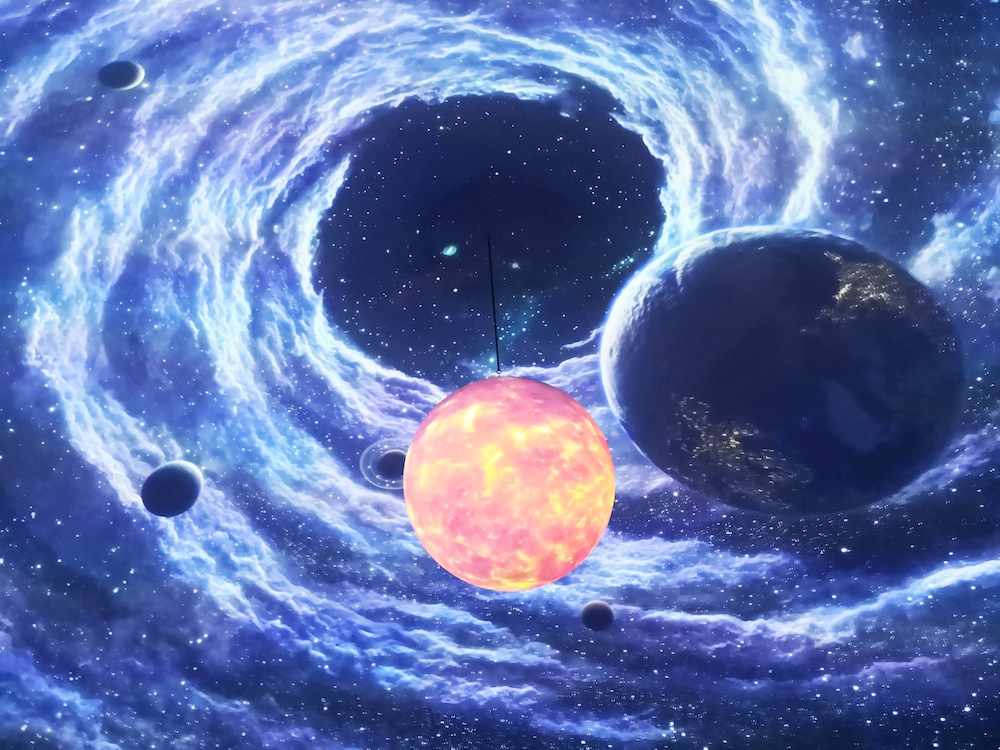 Park guests are mesmerised by it too. “The bright, vivid images displayed on the large and small domes, combined with a strong sense of presence and immersion, offered a highly realistic and enjoyable experience for both young and old,” said one audience member after watching Ocean & Universe.

One of world’s largest planetarium’s planned for Wales