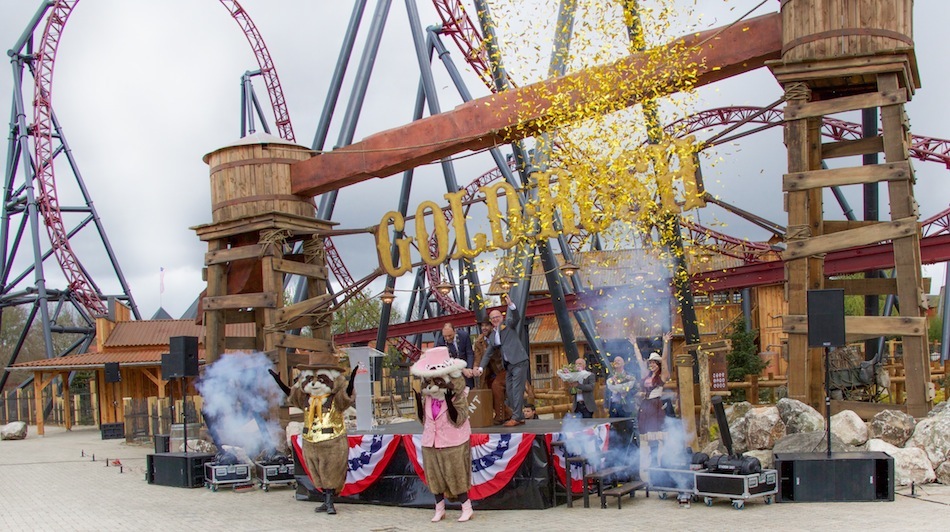 The first triple launch roller coaster in the Netherlands has opened at Slagharen theme park and resort.

Gold Rush, by Gerstlauer, was unveiled just in time for the Easter holidays. Attending the opening ceremony on April 13 were Slagharen managing director Wouter Dekkers and the mayor of Hardenberg, Peter Snijders. The €5 million attraction replaces Thunder Loop, a Schwarzkopf Looping Star that operated at the park for over 35 years. 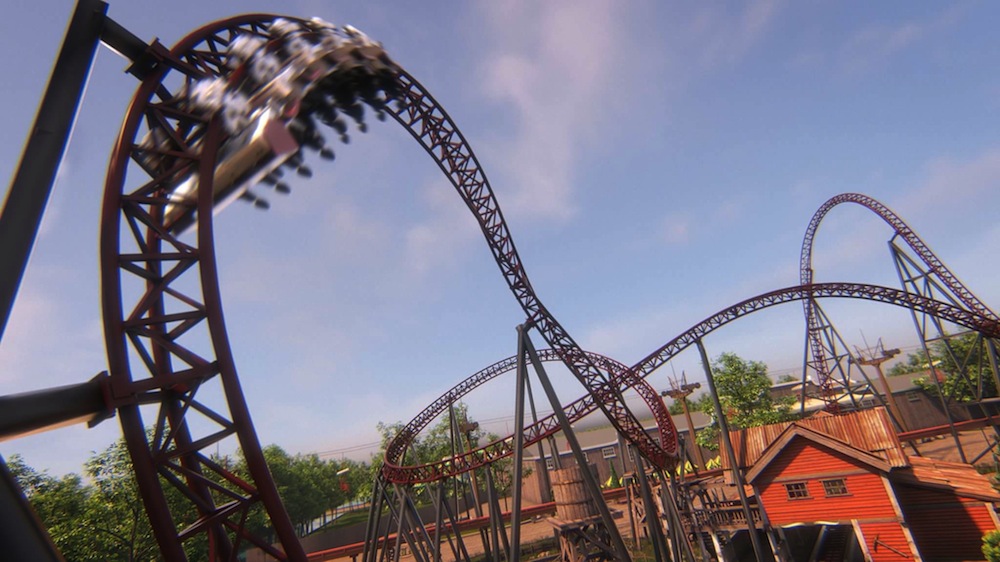 Although Gold Rush features just 400 metres of track, riders travel over a 620-metre course. This is made possible thanks to a combination of two forward and one backward launch sequences. Other ride elements include a sling loop and dive loop. The complete experience lasts almost one minute (50-55 seconds), during which riders reach a top speed of 90km/h. The highest point is 33 metres.

The coaster comes equipped with one train accommodating five rows of four passengers, or 20 people in total. Guests must be at least 1.3m tall ride. The attraction’s hourly capacity is 800. Much attention has been paid to the theming of the ride, which celebrates the Californian gold rush of 1848.

“We are convinced that the introduction of this first triple launch coaster – the fastest in the Netherlands with two inversions – will be a worthy successor to the Looping Star,” said Dekkers at the opening of the Gold Rush.

Further investment has been made this season at Slagharen as the Dutch park expands its on-site camping facilities. Built at a cost of €9 million, 84 Raccoon Lodges sleep up to six people each. Situated in a quiet area of the park, they will be ready for occupancy as from June 2nd.

Operated by Parques Reunidos, Slagharen is located in the north east of the Netherlands, close to the German border. As well as the main theme park, the resort also features a themed indoor/outdoor waterpark called Aqua Mexicana. 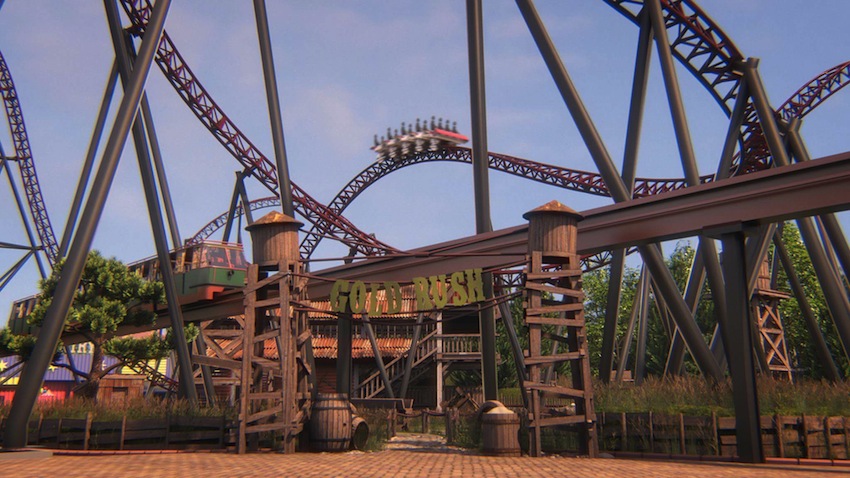 1.2m people around the world watch April the Giraffe and baby