Verizon has teamed up with the Smithsonian Institute to bring to life artefacts from its network of museums and galleries in AR using Smithsonian Open Access.

Verizon’s 5G Labs and immersive studio RYOT used augmented reality (AR) and narrated audio to complement 3D assets made available to the public by the Smithsonian.

Visitors can now point their phone or tablet at a QR code and the artefact will virtually jump out of their device onto the table, offering engaging and educational content.

The first wave of next-gen experiences includes content and artefacts about Hellen Keller, Anne Sullivan, the Wright Flyer and a Supernova.

The experiences were created by Verizon Media Immersive and can be accessed via webAR by visiting Verizon 5G Labs and Yahoo! Life, which will feature a special QR code.

“Whether kids have returned to the classroom or are remote learning, we need to think of new ways technology can help them engage with educational content,” said Sanyogita Shamsunder, VP of 5G Labs at Verizon.

“Activating Smithsonian Open Access is a great step forward toward immersive, interactive, and remote experiences made with the creative community.

Launching later in autumn, Activating Smithsonian Open Access will award $10,000 commissions to up to six teams to build working prototypes.

3D assets made available by the Smithsonian 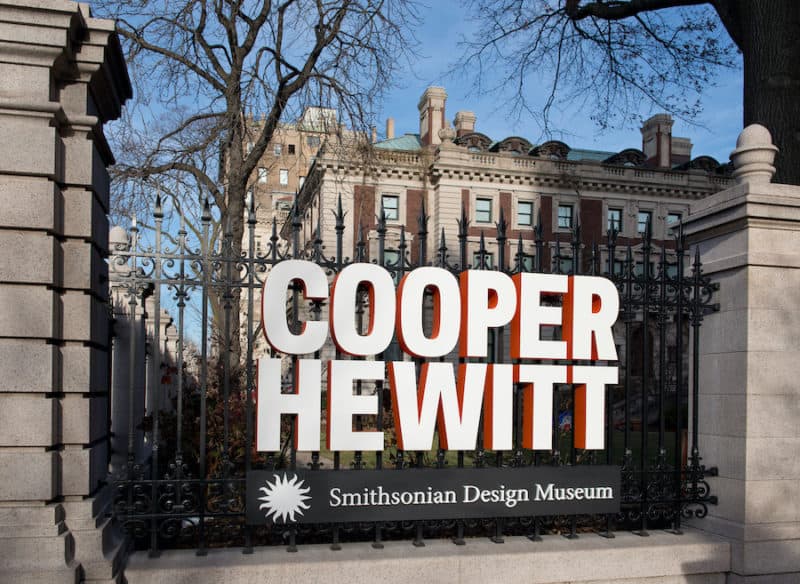 Teams will use 2D and 3D digitised collection objects from the Smithsonian Open Access Initiative, developing experiences with support from Verizon and Cooper Hewitt.

Teams will be given the opportunity to develop and test their applications at Verizon’s 5G Labs, and Cooper Hewitt will develop successful prototypes for its digital offerings.

“As our first public commissioning venture for the Interaction Lab, we’re thrilled to be supporting independent creators and teams in creating new digital tools and immersive experiences with Smithsonian’s incredible library of Open Access collections.

“Not only does this offer new approaches to engaging new audiences, but also represents a new way of working at Cooper Hewitt,” said Carolyn Royston, chief experience officer at Cooper Hewitt.