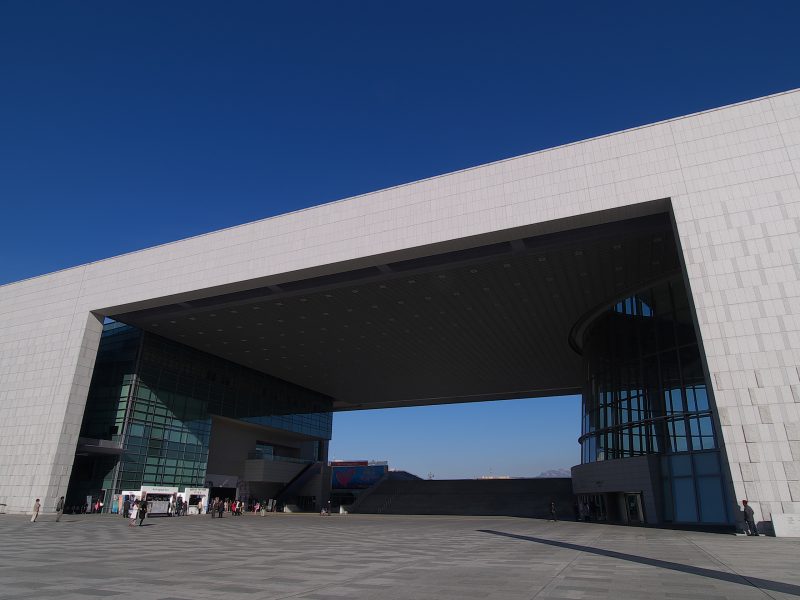 South Korea’s Ministry of Culture, Sports and Tourism has unveiled plans to build 140 museums and 46 art galleries over five years, by 2023.

As part of the five-year plan, South Korea hopes to make its art and artefacts more accessible to the public, and will create online and mobile systems for people to acquire information on exhibitions.

According to MCST (via Korea Herald), the new museums and galleries will bring the total number in the country to 1,013 and 297, respectively.

To maximise efficiency, the government will reduce the categories of museums by combining the ‘comprehensive’ and ‘specialised’ museums. They are sorted by the type of collections in them.

The state-run National Museum of Korea has developed and distributed a ‘cultural heritage management system’, which allows museums to manage their collections digitally while sharing information with others that use the system.

The system is mostly used by museums, but MCST said it will be remodelled so that art galleries can also use it.

An art and artefact conservation system used at state-run museums and galleries will be expanded to those run by regional governments. Up to 50 percent of construction costs can be covered by the state when the regional government wants to build large-scale storage for artwork and relics.

Also in development is an app that provides information on nearby museums and galleries, while policies to make attractions more accessible are under way.

State-run institutions will include augmented reality (AR), virtual reality (VR), and smart technology, and will develop digital content for users who aren’t able to visit.

Meanwhile, CJ LiveCity Corporation and AEG have signed an agreement to build CJ LiveCity, which will include the Seoul Metropolitan Arena, as well as a studio complex, K-culture-themed entertainment district, and waterfront park in Metropolitan Seoul’s Goyang City. 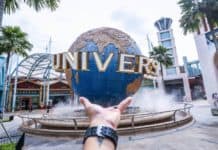 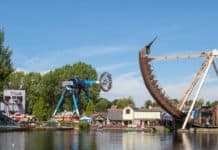 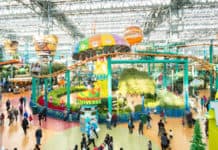