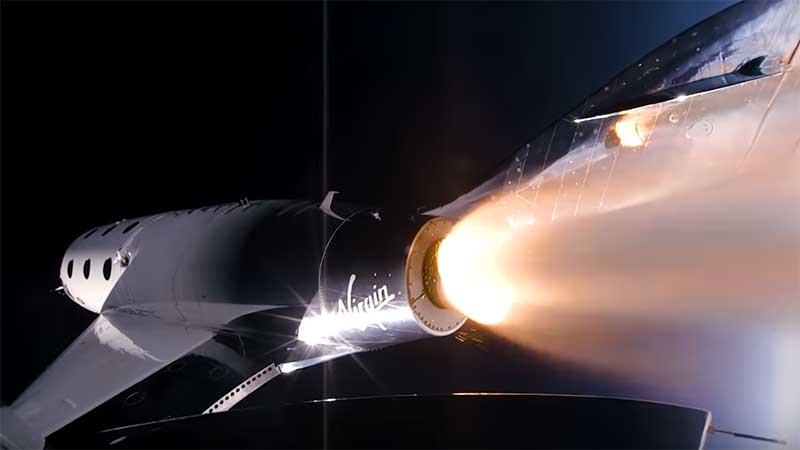 Space tourism, including space hotels, theme park rides and flying people into space, could be worth $23 billion by 2030.

UBS Group AG also predicted that the total space industry could be worth around $805 billion by then, with commercial aviation and tourism accounting for $20 billion and $3 billion, respectively.

In the UBS Chief Investment Office report, ‘Longer Term Investments – Space’, strategists forecast that the entire space sector will grow from $340 billion to $926 billion by the year 2040.

Analysts explained that as space technology continues to evolve and costs fall, airlines may embrace the idea of space tourism.

A UBS survey found that people would be more comfortable travelling on a spaceship than on a pilot-less plane. However, prices would need to fall for space tourism to become mainstream.

In 2001, Dennis Tito became the first self-funded space tourist when he paid $20 million to spend eight days in orbit on the International Space Station.

Currently, the cost of a ticket to sub-orbital space with Virgin Galactic is $250,000.

If the industry takes off, UBS say that it will open opportunities for companies. Hotel operators could license their names to space hotels, entertainment firms could offer space tourism as theme park attractions, and tour operators could get involved.

The spaceship-themed complex is also a museum and entertainment centre.

The view of space exploration’s future is an interactive experience that puts guests in the commander’s seat.