IAAPA, the global trade association for the attractions industry, has announced more details ahead of IAAPA Expo Europe 2019 in Paris. An extensive line up of speakers has been revealed, including world-renowned industry leaders. 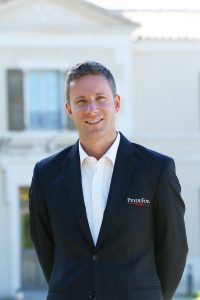 IAAPA is pleased to announce the speaker line-up for IAAPA Expo Europe (previously Euro Attractions Show). The expo takes place from 16th – 19th September in Paris, France at the Paris Expo Porte de Versailles. It is expected to be the largest show in the history of the event, with over 17,500 net square metres of exhibition space.

A comprehensive line-up of industry leaders has been confirmed, who will be sharing their expertise and insights at the event.

The Leadership Breakfast will be held on 18 September. For this event, Nicolas de Villiers, président of Puy du Fou, will share the successes of the unique attraction. Puy du Fou welcomes more than two million visitors annually and de Villiers directs the staging and oversees the strategy of its unique historical shows and performances. He will also be looking ahead to international expansions for the park. 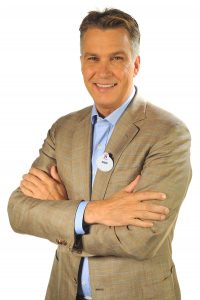 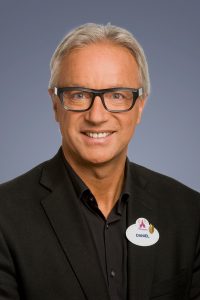 On 17th September, attendees will have the opportunity to hear prominent leaders of European park groups share their insights and perspectives on the French amusement park market. These speakers will also be sharing news about the goals and strategies for their organizations. Speakers at Lunch and Learn: What’s Next for the French Attractions Industry include:

Registration for the event and full information about IAAPA Expo Europe 2019 is available here.