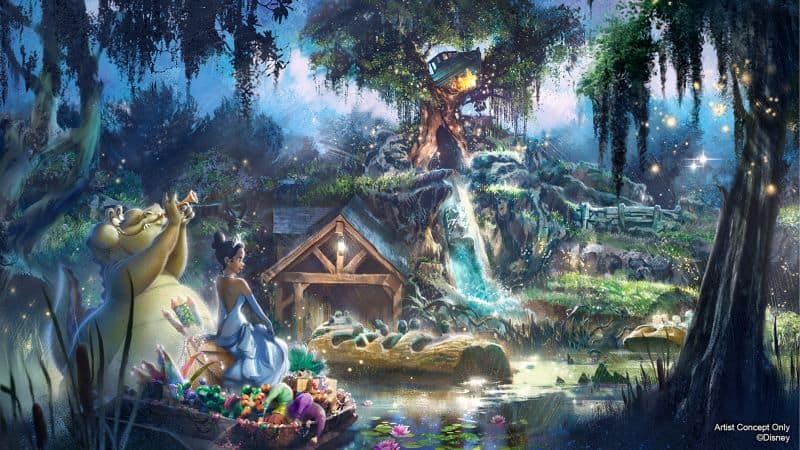 The Splash Mountain rides at both Walt Disney World and Disneyland Park will be rethemed to become a Princess and the Frog ride.

The reimagining of the classic ride will pick up from the end of the Princess and the Frog film to join Princess Tiana and Louis on a musical Mardi Gras adventure.

The new ride will feature songs from the film

The ride will feature some of the popular music from the film. In a blog post, Disney explained that Imagineers have been working on this project since last year.

Retheming Disney attractions is a long process, but is one that “Imagineers are deeply passionate about”. Walt Disney opened New Orleans Square in Disneyland Park in 1966 when it became the first new ‘land’ to be added to the park. It therefore “feels natural” to link Tiana’s story set in New Orleans to the parks.

The recent death of George Floyd in America has reignited calls for racial justice around the world. A petition was started on Change.org urging Disney to retheme Splash Mountain. The petition stated that “its history and storyline are steeped in extremely problematic and stereotypical racist tropes from the 1946 film Song of the South.”

Disney believes that by retheming the ride to feature Tiana, the company’s first black princess, the new concept will be “inclusive – one that all of our guests can connect with and be inspired by, and it speaks to the diversity of the millions of people who visit our parks each year.” 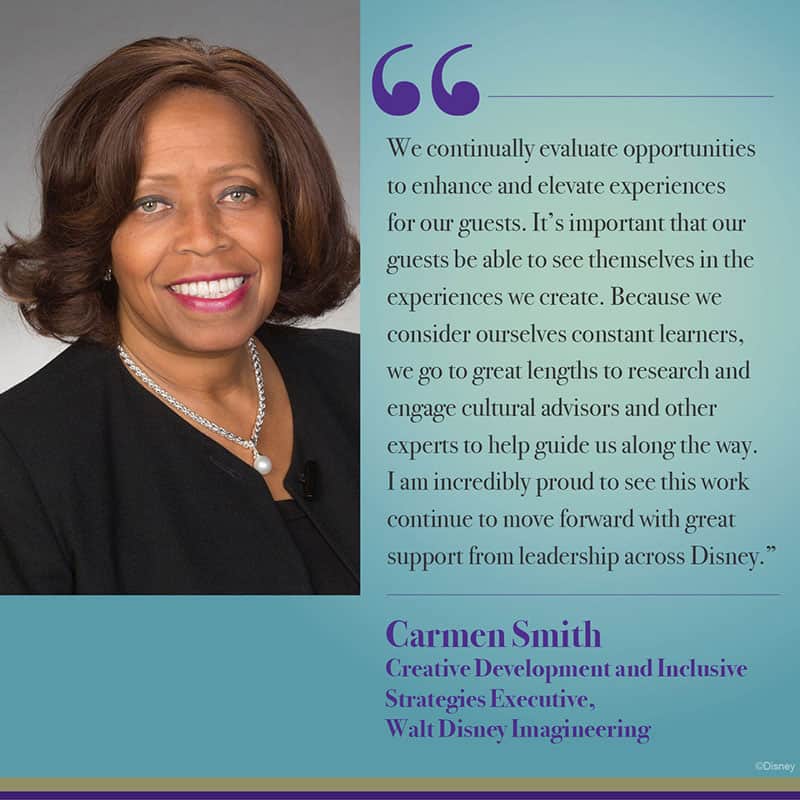 Carmen Smith, Creative Development and Inclusive Strategies Executive at Walt Disney Imagineering said that “We continually evaluate opportunities to enhance and elevate experiences for our guests. It’s important that our guests be able to see themselves in the experiences we create.”

She continued, saying “Because we consider ourselves constant learners, we go to great lengths to research and engage cultural advisors and other experts to help guide us along the way. I am incredibly proud to see this work continue to move forward with great support from leadership across Disney.” 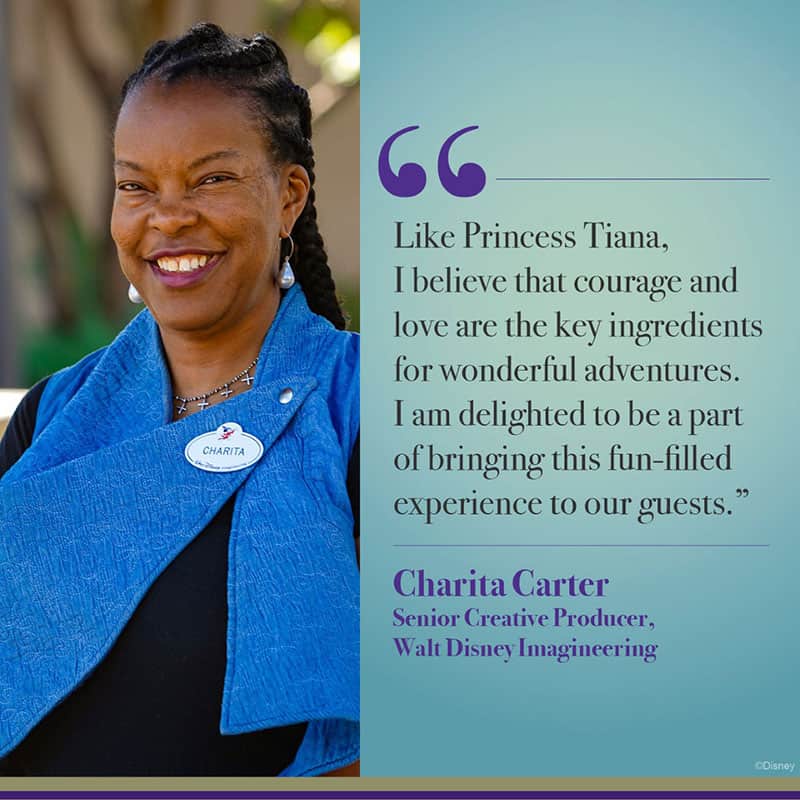 The senior creative partner leading the project at Imagineering, Charita Carter said that “Like Princess Tiana, I believe that courage and love are the key ingredients for wonderful adventures. I am delighted to be a part of bringing this fun-filled experience to our guests.”

The transformation will be led by the Majestic Charita Carter. Animation may have Princesses, but this project will have a true Queen. Bring it. https://t.co/R7Jh66Coum

Conceptual design work is underway and the timeline for the retheming will be developed soon.

Disneyland Resort recently revealed that it will delay its reopening until after July 17 as the State of California will not release its theme park reopening guide until July 4.

Two new steel rollercoasters have been approved for Tayto Park