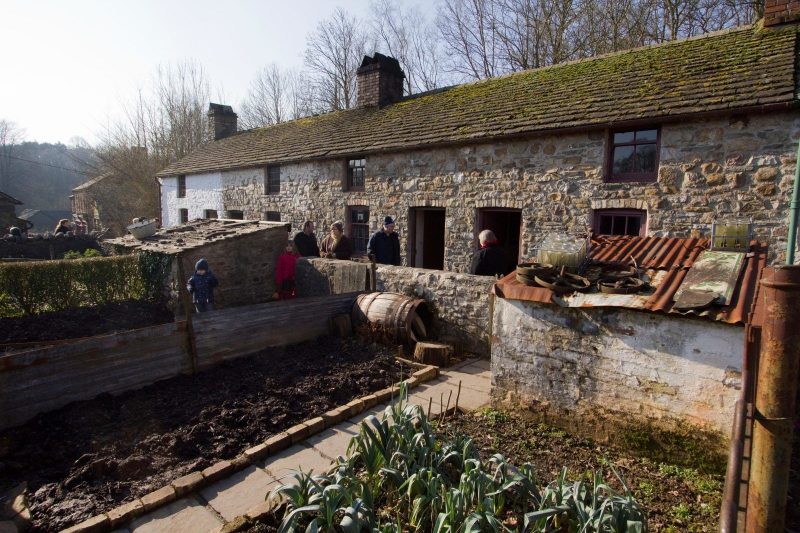 St Fagans National Museum of History has been named the Art Fund Museum of the Year 2019, beating four finalists and taking home the prize of £100,000.

The attraction, located near Cardiff, is the first Welsh winner of Art Fund Museum of the Year, which awards UK museums and galleries for innovative and exceptional achievements.

David Anderson, Director General of National Museum Wales, was presented with the prize by artist Jeremy Deller at the ceremony at the Science Museum, London on Wednesday (July 3).

He said the museum “has been transformed through a major development project”, adding: “This magical place was made by the people of Wales for people everywhere, and stands as one of the most welcoming and engaging museums anywhere in the UK.”

The first Welsh winner of Art Fund Museum of the Year 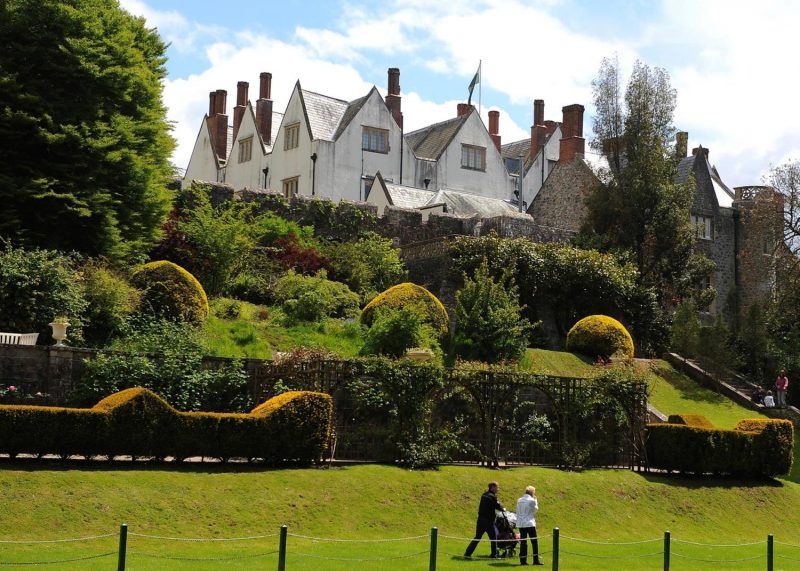 Art Fund Museum of the Year 2019 judge, Bridget McConnell, said: “Everyone I met and saw at St Fagans was in constant, lively conversation about their shared history, culture and lived experiences.

“This is their place – and it is strongly felt on every visit. It is heartening that the museum’s major supporter, the devolved Welsh government, has put culture at its core for the wide benefits of everyone in the country.

“This is truly a role model museum, and thanks to Art Fund Museum of the Year the world will now see its groundbreaking work.”

Earlier this year, plans for a zip wire attraction across Cardiff Bay were unveiled. Two zip wires will launch from the roof of St David’s Hotel, providing “unique” views of the bay and waterfront.